The West Papua National Coalition for Liberation has questioned the veracity of a report about Indonesia's Papua region upon which their bid to join the Melanesian Spearhead Group hinged.

MSG leaders meeting in Port Moresby have indicated that the coalition's bid to join the group will have to return to the drawing board.

PNG's Prime Minister Peter O'Neill says the West Papuan group should consult with Jakarta, and be "inclusive and united".

The coalition lodged its application over a year ago, and submitted documents of support from over seventy representative groups in Indonesia's Papua region. 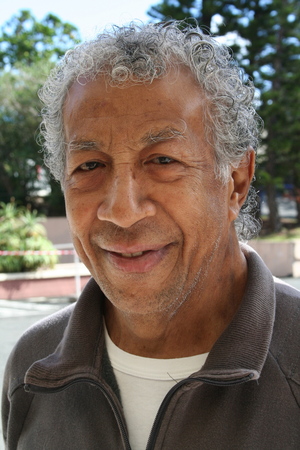 The MSG postponed its decision on the application pending the outcome of a MSG Foreign Ministers fact-finding mission to Papua.

The coalition's Andy Ayamiseba says the Foreign Ministers didn't even get close to hearing from the right people.