The Papua New Guinea government has announced that it has disbanded the anti-corruption unit Taskforce Sweep.

The announcement comes amid a legal battle to stop a police probe of the Prime Minister Peter O'Neill. 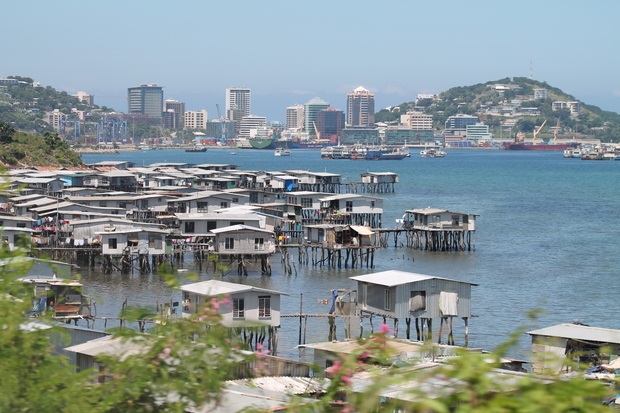 The head of Taskforce Sweep, Sam Koim, says he is not surprised by the announcement by the government, vowing that his unit's work in probing major corruption in PNG will not be deterred.

He says Taskforce Sweep has strictly been following its direction as mandated by the O'Neill government a year ago.

This mandate was to investigate and establish the legality of the payments and to take appropriate criminal actions against persons involved in any illegal payments, which is what Mr Koim says they have done all along.

The sidelining of Mr Koim comes among a raft of Cabinet decisions in the last couple of days including the move to appoint a new acting Police Commissioner, Geoffrey Vaki; sacking the Attorney General Kerenga Kua, and standing down the Police Chief of Operations, Simon Kauba who in the same day effected the arrest of Mr Vaki.

Mr Vaki is accused of perverting justice by other sections of the police after he and the new Attorney General Ano Pala brought in a new lawyer to represent police as the Prime Minister successfully sought to hold off an arrest warrant served on him.

With the new lawyer in place, police on Wednesday morning agreed to the stay order which has been put in place for a week.

The court has ordered that all parties exercise restraint and allow status quo to remain until the court decides otherwise.

The court has not ruled out contempt charges regarding decisions of the Government in the last couple of days.