A senior United Nations envoy has urged an "end to impunity" in Papua New Guinea for sorcery-related attacks, but rejected the government's plan to use the death penalty as punishment.

The country controversially revived the death penalty for violent crimes last year after a string of controversial sorcery-related attacks. 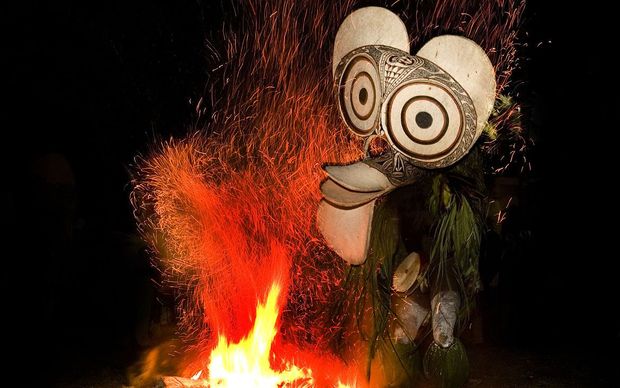 At a conference in Port Moresby, an advisor for the UN high commissioner for human rights, Signe Poulson, said that prompt investigations and trials would send a strong signal that violent responses are unacceptable.

Ms Poulsen was echoing comments from the UN last year slamming the country for its action in trying to address sorcery-related violence, as well as its decision to bring back the death penalty.

PNG has not carried out an execution since 1954, it has always remained on the statutes.