The global activist network Anonymous has launched a campaign to raise attention on censorship and the killings of indigenous West Papuans in Indonesia's eastern region.

Anonymous, which is known for its activist stunts and disruptions to government and corporate websites, says West Papuans have been silenced for too long by Indonesia's military and government. 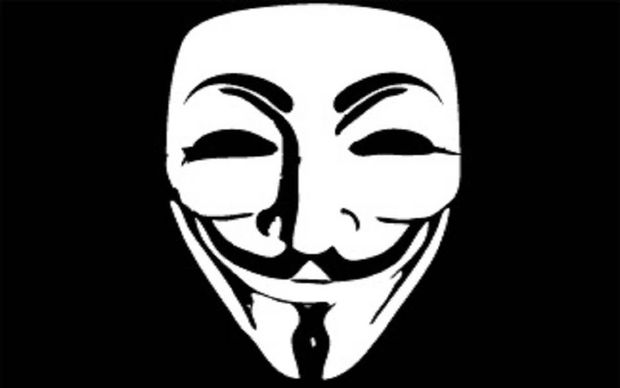 Anonymous also says the United Nations should take responsibility for the sham referendum it sanctioned in 1969 which incorporated the former Dutch New Guinea into Indonesia.

Indonesia denies that it censors media coverage of West Papua, and claims it is steadily bringing in development to improve the lives of people there.

However Indonesia's military insists it will continue to respond firmly to separatism.

Anonymous asks for a UN peacekeeping force, the withdrawal of all non-organic Indonesian troops in West Papua, and a free and fair referendum so Papuans can decide their own destiny.