The police in Solomon Islands are urging the public to go about their business as usual and keep the peace following the weekend's riots in Honiara.

Rioting and looting occurred on both Friday and Saturday nights and police used tear gas to subdue the offenders. 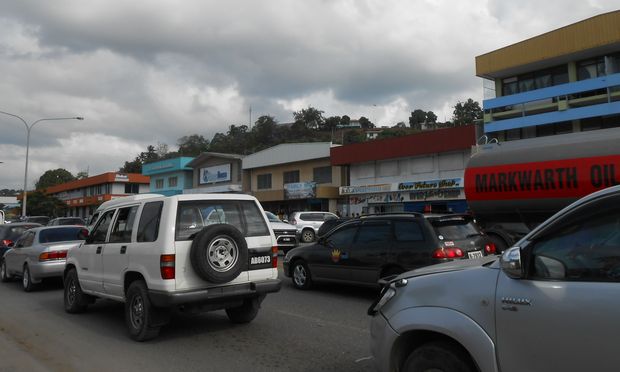 The police say they have met the Chinese Association and assured it the situation is now under police control.

A spokesperson say 21 people have been charged in relation to the riots, with 15 charged with arson and six charged with unlawful assembly and alcohol related issues.

He says the police will remain on high alert.