Gold Ridge Mining says it wants to return to its site on Guadalcanal as soon as possible but the Solomon Islands Government continues to bar its staff from returning.

The company's parent, St Barbara, pulled all workers from the mine site shortly after flooding which devastated much of Guadalcanal in early April, citing security concerns and difficulty in accessing the mine. 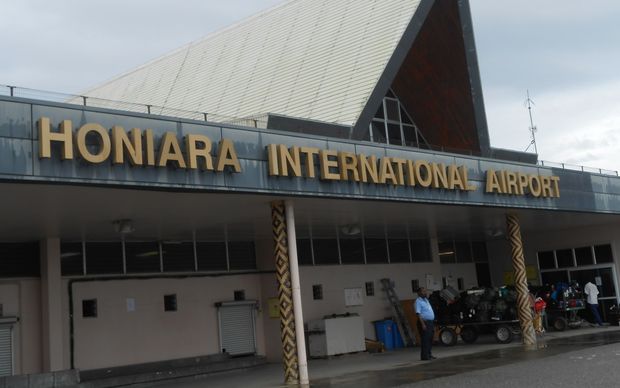 In a statement, the company says a team of experts has been ready to return to the mine since mid-April to undertake site stabilisation work, especially around the flooded tailings dam, which a United Nations team says poses a major threat to downstream communities and the environment.

But the Solomons Government continues to bar the company's expatriate workers from re-entering the country.

The director of Gold Ridge, Tim Lehany, says the company is actively seeking to engage with the Government in an effort to return.

He says permanent employees remain on so-called special leave and continue to be paid in full but that cannot continue indefinitely.

The Solomons Government says it is in daily contact with St Barbara and hopes to be able to allow the workers to return soon.