A Cook Islands opposition MP says the country has matured enough to explore deep sea mining prospects and deal responsibly with the profits, but there has still been a lack of consultation.

A meeting of 60 people on Rarotonga this week will hear from Cook Islands officials, but also regional and global interests.

Wilkie Rasmussen says it wasn't easy to gain access to the meeting, but is thankful the organisers recognised that interests from the outer islands had a right to be heard. 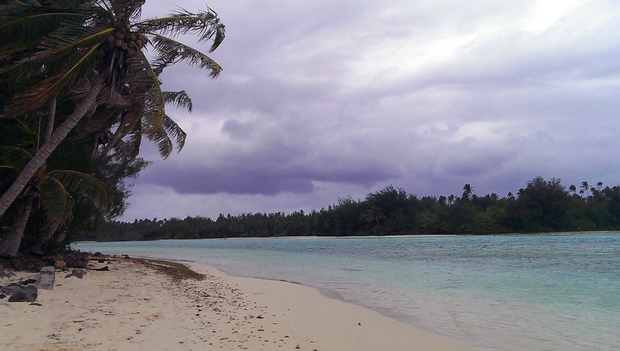 He says environmental concerns are yet to be addressed and he is looking forward to hearing from scientists on the matter.

"I remain open with the exploratory licences, if there are people interested in applying for that, I remain open for that, but I'd like to know what would be the ramifications first. You don't just enter into something that you might regret afterwards."