The Caledonia Together Party has made gains in yesterday's provincial election to become the biggest force in the traditionally anti-independence and most populous southern province, but it fell short of securing an absolute majority.

In the less populated northern province and in the Loyalty Islands province, the pro-independence lists maintained their overwhelming position.

54 members of the three provincial assemblies will be in Congress, which will be tasked with overseeing the last phase of the Noumea Accord which provides for an independence referendum by 2018. 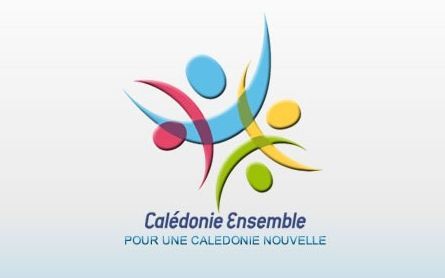 In a first reaction to the outcome of yesterday's vote, leading loyalist politicians have called for co-operation.

Philippe Gomes of the Caledonia Together party says New Caledonians won't forgive them if they fail to have the wisdom to find common ground in this decisive point of the country's history.

Turnout was lower than five years ago.

A new government, in proportion to the various parties' strength in Congress, is expected to be formed before the end of the month.