Victims of Cyclone Lusi in Vanuatu who urgently need food are frustrated at a delayed response from the government, one month after the storm. 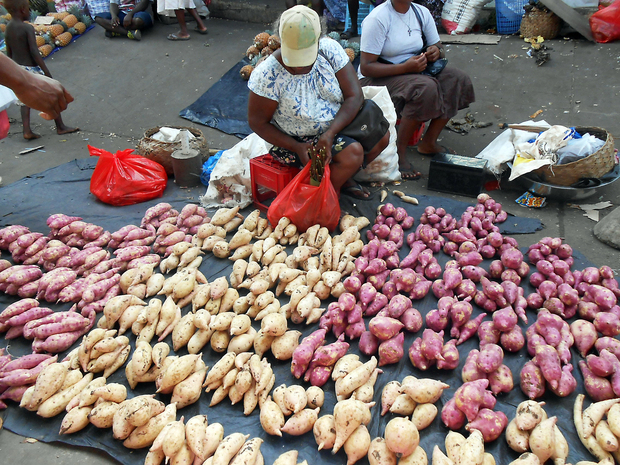 Affected populations were advised to use up left over crops damaged from the cyclone.

But after the crops ran out in some areas nearly two weeks ago, many have been forced to eat unripe crops.

Kensley Micah from the Provincial Disaster Committee in Sanma Province says locals are frustrated after assessments for food relief were done more than two weeks ago.

The National Disaster Management Office says it cannot help the families until it gets funds from the government.

Its director, Shadrack Welegtabit, who submitted the assessment for food relief over a week ago, initially expected to receive a response within a couple of days.

He now says he hopes to get a response this week.

"We are now waiting until the council of ministers have decided and allocated funds so...we cannot do anything until we have some funds made available to us."