What does contemporary music ensemble Stroma have in common with the Tokyo Olympics?

Like many milestones hit last year, Stroma has had to defer their 20th birthday celebrations due to Covid.

Today, Upbeat host David Morriss was joined in the studio by the founding members of the group, composer Michael Norris and flutist Bridget Douglas. 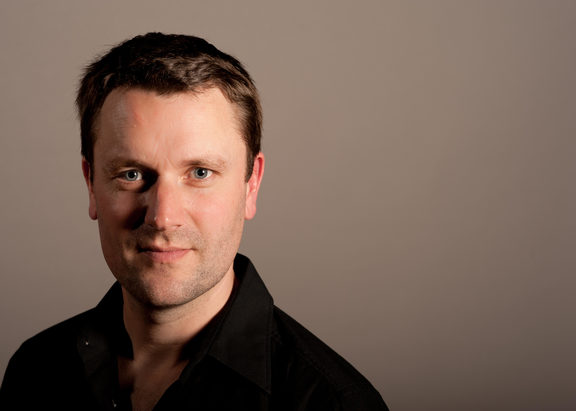 The idea to form a contemporary music ensemble dawned on Michael in the nineties. Freshly returned from London and spending six hours a day in a studio, he was desperate to interact with musicians again.

His friend Bridget, who had just accepted a job with the New Zealand Symphony Orchestra, got a call...

It just so happened there had been an influx of young musicians to the NZSO who were also interested in performing contemporary work.

A few more calls later and the idea for Stroma was born.

The name, Stroma, is more commonly used to describe the connective, interwoven tissue responsible for holding our organs in place.

In terms of the ensemble, the name represents a network of musicians and composers coming together around a fixed hub. 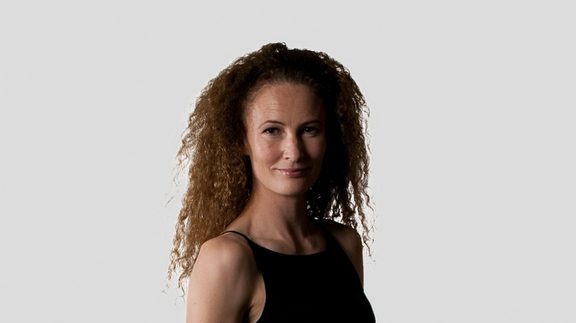 Although the group does perform repertoire from 100 or so years ago, their main focus is on reproducing work composed in the last 20 or 30 years.

"The ability to work with a living composer, as opposed to someone who has been dead for centuries, is exciting," Bridget says.

In the last two decades Stroma has commissioned 75 new works and have done around 60 repeat performances of work by composers from Aotearoa.

When asked how lovers of more classical music can get over the contemporary barrier, both Michael and Bridget maintain you do not need to be an expert to enjoy the experience.

Although some of the music may be "difficult" or unfamiliar says Michael, you need to allow yourself to be seduced by the sounds.

"Just let it wash over you," Bridget says. "There is a misconception that to enjoy music you have to understand it. You don't need a PhD to get enjoyment and pleasure out of it."

Stroma will be celebrating 20 years this Friday, August 20, at Wellington's Public Trust Hall.

The programme will feature, among other works, the much loved Cat Dreams composed by Jenny McLeod, Salina Fisher's Lumina, and Michael Norris' Gyri.