The Firebird - a classic reimagined 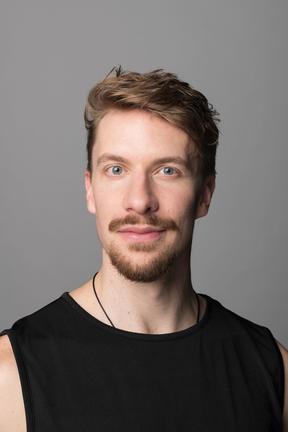 Loughlan Prior looks exhilarated as he recounts Royal New Zealand Ballet's (RNZB) opening night of The Firebird with Paquita.

His voice, slightly croaky, is the only hint of the evening's emotional roller coaster.

The year-long project premiered in Wellington last night, but for RNZB's resident choreographer the journey has spanned decades.

Igor Stravinsky's original score for the 1910 Firebird captivated Loughlan as a five-year old, and its legacy was not lost on him as he anticipated bringing the production to a New Zealand audience.

"I was terrified," he tells Upbeat host David Morriss.

Despite this, Loughlan and renowned designer Tracy Grant Lord, have successfully reimagined the classic for a 21st Century audience.

Set in a dystopian future world, eerily prophetic of our own, The Firebird emerges as a deity with the power to save humans from the brink of extinction. 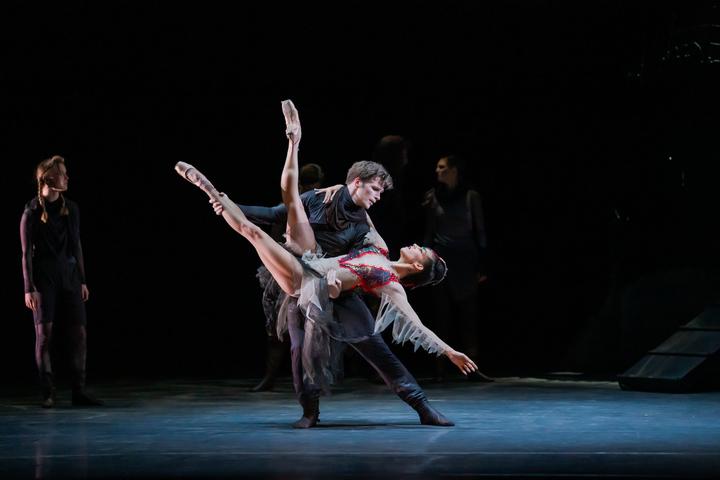 "It's about how humanity can live side-by-side with nature," says Loughlan.

"It's very thematically rich. There is a lot of subtext in there."

By all accounts a deliberate message.

"I think it is really important that what we are doing, what we are creating, serves a social purpose."

Listen to Loughlan and David dive into the creative process, the other-worldly qualities of feather silk, and the choreographer's future projects.

The production of the Firebird with Paquita runs until September 2, 2021.