Tim Dodd talks to William Green about Vera Moore (1896-1997), one of the first New Zealand-born pianists to have an international performing career. 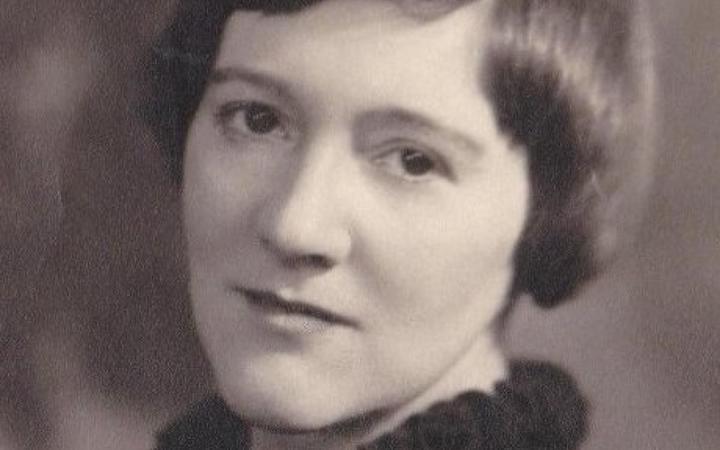 Vera Moore was born in Dunedin in 1896 into a musical family. Her father was a church organist; her brother Frederick was also a pianist and became Professor of Piano at the Royal Academy of Music, London.

As a teenager, Vera showed great promise as a pianist, winning several competitions in New Zealand. She even won a grand piano as a prize at a Christchurch competition when she was 16.

She moved to London in 1920 to study – initially with her brother. Following that, she embarked on a successful performing career in England and Europe.

She had a long-term relationship and a child with the sculptor Constantin Brâncuși, although he never acknowledged the boy. Probably because of the needs of the child, she stopped giving concerts, settled in rural France and became a piano teacher. 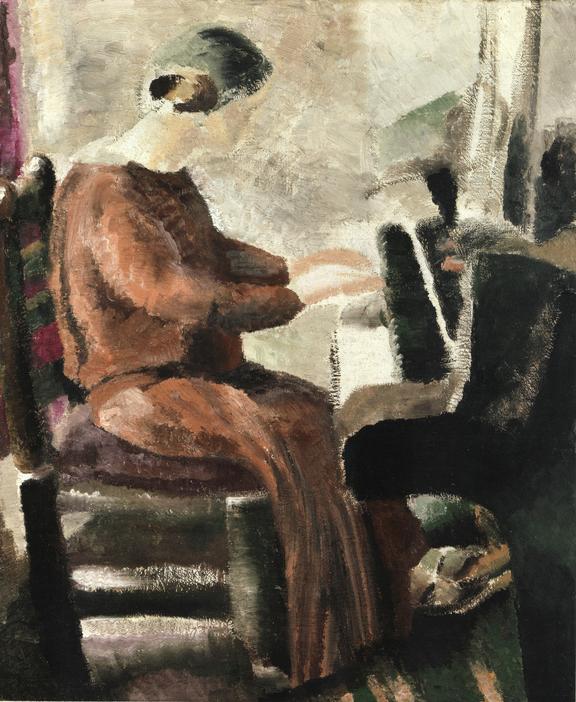 She was a good friend of English painter Winifred Nicholson who depicted her in 'Brahms / Vera Moore' and  'Woman Playing a Piano'.

Although Vera Moore remains largely unknown in New Zealand, she is held in high regard in France.

A biography in French, authored by Christophe Baillat, was published in 2012 and there's a website devoted to her.

In February this year, the French pianist Ingmar Lazar, performed a concert in tribute to Vera Moore on her own piano, playing the repertoire that she herself played at her Wigmore Hall debut 100 years earlier.

William Green, who has a special interest in musical centenarians, was intrigued to learn about Vera Moore (who died aged 100) and has made contact with her grand-niece Vivienne Sands of Taupo.

Together with Nigel Keay in Paris, and with the help of Moore's grandson Thomas Moore, they are on the hunt for recordings. So far, one has turned up: a domestic recording she made in 1964 when she was nearing 70. In it, we can hear a pianist past the peak of her technical powers, who nevertheless possesses an intense and thoughtful musicality and a fine sense of sonority.

Hopefully, more recordings, perhaps from earlier in her life, will come to light in due course.

Music heard in the interview (from this private recording):