Celebrating Dame Gillian Whitehead on the occasion of her 80th birthday 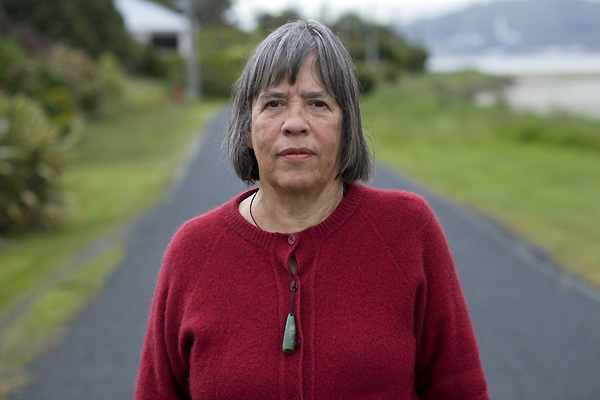 RNZ Concert is celebrating Dame Gillian's 80th birthday with this new interview and a specially curated retrospective programme of her music which will be broadcast during Music Alive from 8pm this evening on RNZ Concert.

But first, Upbeat host David Morriss wishes Dame Gillian many happy returns, and finds out how she is spending her time.

Not one to rest on her laurels, Dame Gilliam is working on a new violin concerto - her first - for the Auckland Philharmonia that Andrew Beer will perform later in the year.

"Commissions that I'm asked to write, that's enough to keep me going most of the time. Of course, earlier, it wasn't like that, you were trying to find people who would play your pieces. But if I have a space, I will sit down and write something without being asked. But there's very rarely time."

On the importance of location to composing

"I think it's something to do with living here, with a lot of space between our country and other countries, and not a very big population, it does affect my writing. Also the fact that I started writing with taonga pūoro, the Maori original instruments. I wanted to envisage them in a sound world that the instruments would recognize. I know that sounds silly, but that's how it felt. I had to find sounds that represented a pre-European sound world." 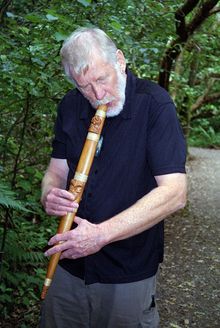 "When I came back from Australia in the 1990s I met Hirini Melbourne and Richard Nunns, this was shortly before Hirini's death, and when I heard the instruments I just immediately responded to them.

"It didn't occur to me that they were instruments you could write for. It was really Richard saying to me one day "I'd like to to write a piece for Alexa Still and me to play at the Atlanta flute convention. Can you write something?" and I thought 'well... maybe?'

He said he'd like it to be about Hineraukatauri (the Māori goddess of music and dance) whose symbol is the pūtōrino, so I devised this piece, and they played it at Atlanta, and apparently it blew people away because they hadn't heard that sound before. And it all developed from there really.

Because the pitch is such a limited range in the taonga pūoro, or most of them are, you could devise things for the other instruments that would support or enhance, the pitches that they could play. And once I worked that out, I would use different taonga through the piece. And a lot of what the Western instruments are doing is getting from a tonality that will support the particular taonga to a different tonality, which will support the next one. That has to be built into the structure of the piece. So that whatever instrument you're hearing is supported by pitches that will work and you get from one to another in a way that sounds quite natural, but sometimes takes quite a bit of working out.

On advice to her younger self

"I suppose it's advice that I gave myself. If you've got a bad review, you'd say to yourself, 'I'll show that person'! And it may be difficult for composers today, but composers, and any creative person, has to give themselves room to fail. You've got to pick yourself up, dust yourself off and get stuck in again. That's important."

In 2019 Dame Gillian was selected to give the Lilburn Lecture: Breath of the Birds, where she explores the renaissance of taonga pūoro (traditional Māori musical instruments), and how she has brought their extraordinary world of sound into her own compositions. 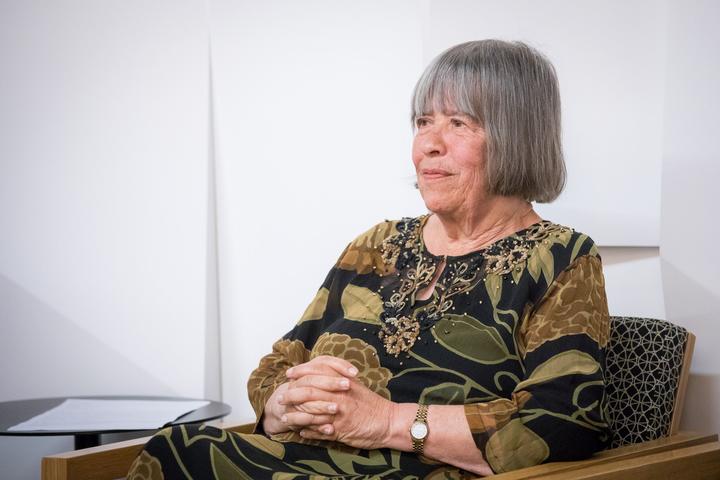