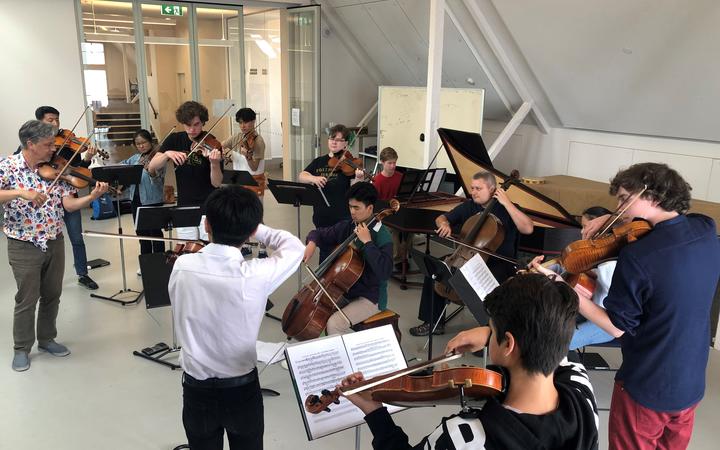 Mark Menzies has been described by the Los Angeles Times as an 'extraordinary musician' and a 'riveting violinist'. He’s probably best known for his strong advocacy for new music, but he’s also a chamber musician, pianist, conductor and teacher - currently Head of Performance at the University of Canterbury School of Music. 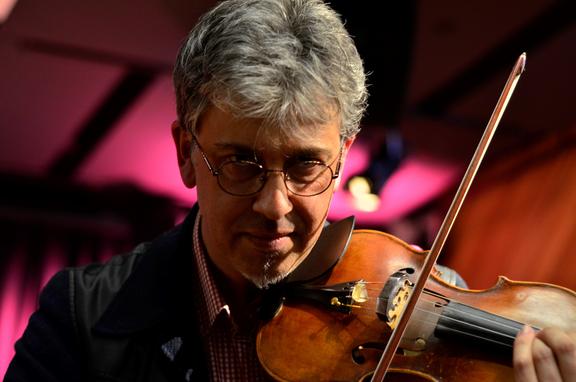 Mark also has a strong interest in baroque music and historical performance styles, loving the sense of exploration and adventure that the music gives to the performer.

He and School of Music colleague, cellist Tomas Hurnik, have collaborated with the Baroque Music Community and Educational Trust to bring together a group of young string players for an intensive Baroque workshop, which will be followed by a tour of 10 centres in the South Island. The tour ends on 15 February with a concert in Wellington.

The programme includes concerti grossi by Corelli, Handel and Torelli, and works by Charpentier and Vivaldi. There's also a brand new 21st century concerto grosso written by Rakuto Kurano, a young Japanese-born New Zealand composer and violinist in the ensemble.

Upbeat caught up with Mark and Rakuto during the workshop phase last week.