American-based Peruvian conductor Miguel Harth-Bedoya is back in Wellington to work with the New Zealand Symphony Orchestra.

He can't wait to get back in front of a live audience for the NZSO's Eroica concert which includes Anthony Ritchie’s Remember Parihaka, Beethoven’s Symphony No. 3 and also features Sibelius’ Violin Concerto to be performed by NZSO Concertmaster Vesa-Matti Leppänen. 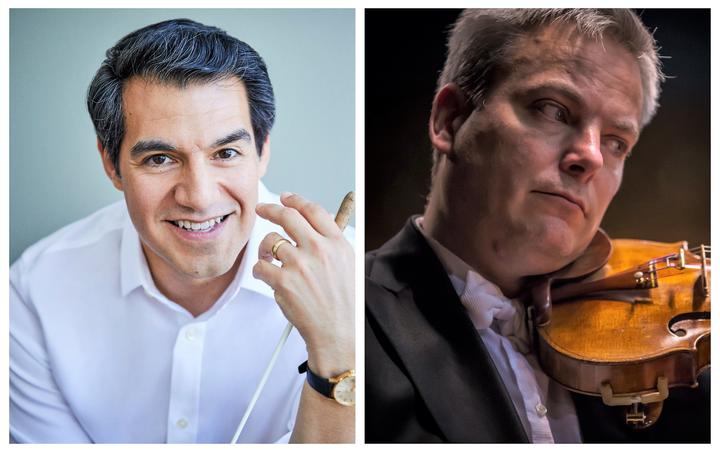 Due to lockdown conditions the schedule for the concerts has undergone a fair bit of adjustment, but Harth-Bedoya has managed to fit in some recordings, as well as a live concert in Wellington next Sunday 27th September, which will be live-streamed and broadcast live on RNZ Concert.

Miguel Harth-Bedoya joined Nick Tipping to discuss the current state of play for musicians worldwide, the importance of music education, and his organisation Caminos del Inka, which supports the legacy of the music of the Americas. 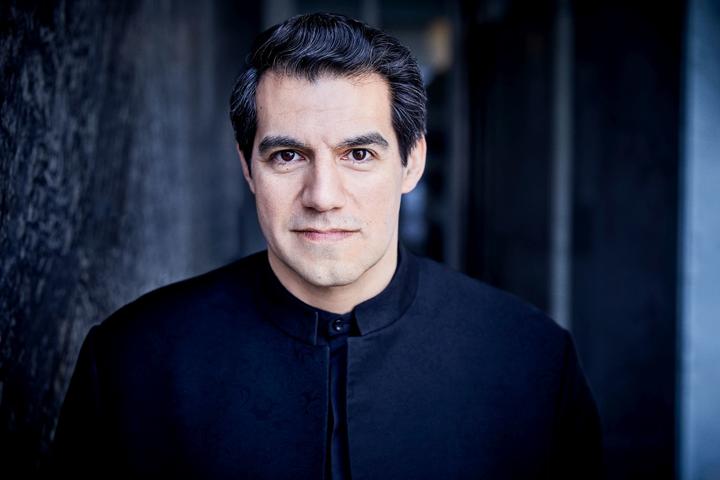