Dunedin Symphony Orchestra will give the world première of Anthony Ritchie’s Symphony No. 5 ‘Childhood’ this Saturday at the Dunedin Town Hall.

The concert is called 'Renewal: Tchaikovsky and Ritchie' and also features Tchaikovsky’s very popular Violin Concerto to be performed by soloist Amalia Hall. Both works carry with them themes of regeneration and renewal. 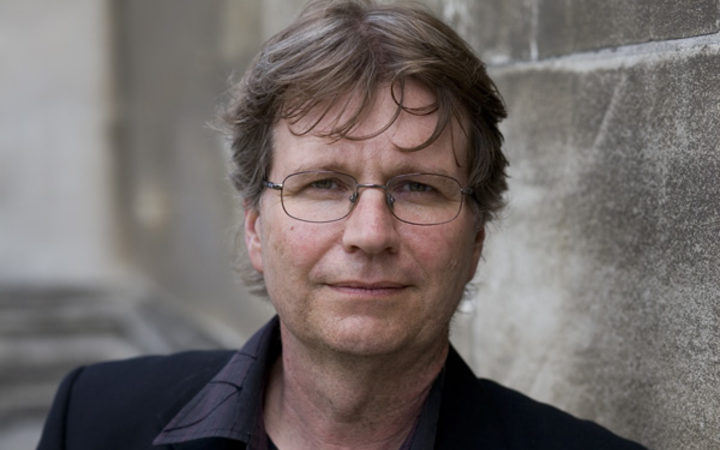 "Symphony No. 5 is my most optimistic symphony and I am very glad the Dunedin Symphony Orchestra have taken it up at this difficult time" the composer tells Nick Tipping.

"I have very strong memories of going to the Christchurch Town Hall as a child to hear concerts so I was very pleased when the decision was made to rebuild the hall after the damage from the earthquakes."

'This symphony was to have been played in Christchurch on August 29, but had to be cancelled. Fortunately, the CSO recorded the work for CD earlier, just after the move to level one.'

Anthony says the CSO kindly offered the DSO the chance to première 'Childhood' at the Dunedin Town Hall - which is fortunately large enough for the performance to go ahead with plenty of social distancing under level two restrictions. 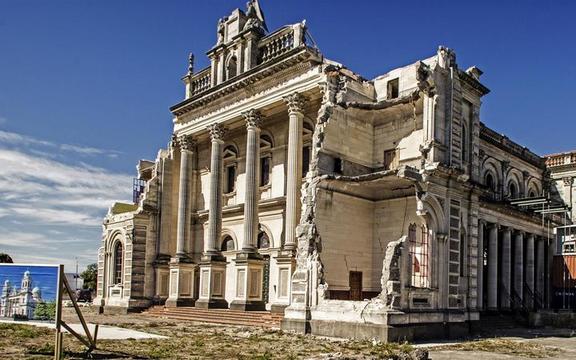 He says it's ironic that his fourth symphony was also dedicated to his hometown of Christchurch but focused on another building - the Roman Catholic Basilica - which unfortunately has not been rebuilt.

"We all carry around the child in us and it can come out at various times. We talk about children playing - I like the idea of playing - so the symphony references some childlike music alongside more adult themes."

But how do you write a symphony? Ritchie says he jots down ideas on paper and mucks around with musical ideas before writing the music.

"With a symphony you're working on a large canvas, a large time scale, and it gives you an opportunity to go deep into your philosophical thoughts."

'Renewal – Tchaikovsky and Ritchie' will be conducted by Marc Taddei, Music Director of Orchestra Wellington and also Vallejo Symphony Orchestra in the United States. He is a frequent guest conductor with orchestras in Australia and New Zealand, including the DSO.