Jack C. Richards is a patron of the arts who has sponsored performers, composers, and even concert series. Amongst the many recipients of his support are pianists Lixin Zhang and Tony Chen Lin, singer Bianca Andrew, composers Gareth Farr and Gao Ping, the Gisborne International Music Competition, and the annual NZCT Chamber Music Contest. 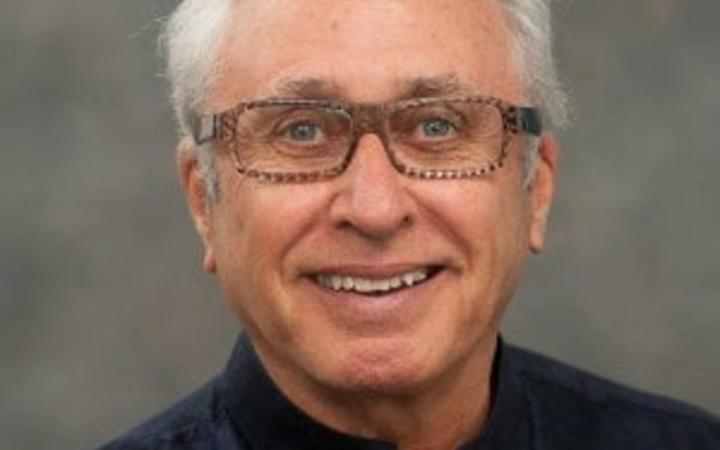 Nick Tipping spoke with Jack about how he first became involved in sponsoring the arts.

Dr. Richards is an internationally renowned specialist in second and foreign language teaching, and the author of many professional text books for English language teaching. The proceeds from his textbooks have enabled him to become an active art collector and a sponsor of numerous activities in music and the arts.

He first became involved in arts patronage through the connections made with musicians and other arts practitioners while he was based in Indonesia. 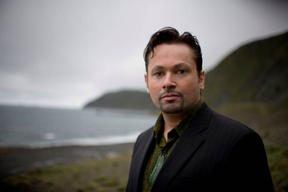 Through his friendship with Jack Body at Victoria University of Wellington he met composers which sparked an interest in fostering their work. In 2014 Richards sponsored Gareth Farr to write his first piano concerto performed by pianist Tony Lee with the NZSO.

He has been very impressed by the quality of recordings produced by Steve Garden at Rattle Records and has sponsored young pianists Lixin Zhang and Tony Chen Lin to record their first albums with Rattle so they will have a calling card to help establish their careers. 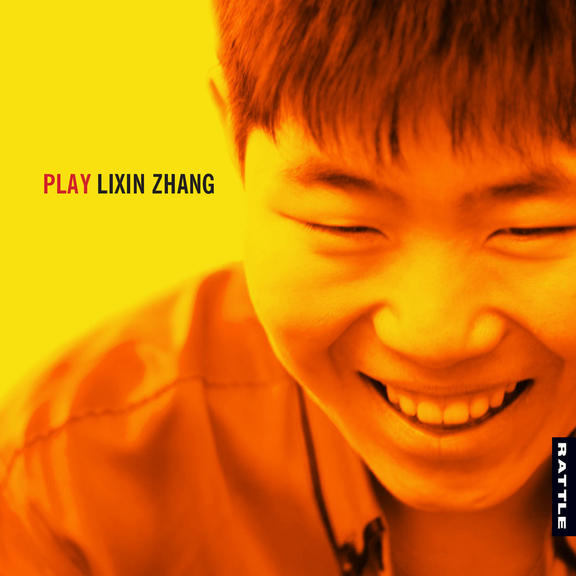 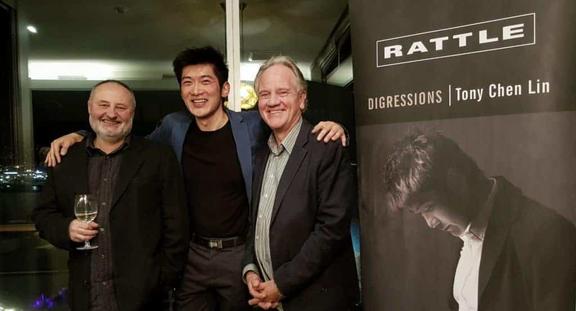 Jack lives in Gisborne and sponsors many local arts activities including the annual concerts series held in the Tairawhiti Museum and the Gisborne International Music Competition.

He says he is often contacted by organisations who know of artists that need help to continue their studies or take up opportunities offshore. He usually goes by recommendations from experts in the field but says there is no masterplan.

He points out that musicians unlike visual artists have “less potential for generating income – because performers don’t have product to sell”.

Jack urges music lovers who, he says, often expect to get their classical music concerts for free, to contribute.

“It’s always been a precarious occupation, even more so now, so that’s why I feel those of us who enjoy the arts have to come to the party and help people out at this particular time, because many of them - especially those based in Europe - are not surviving.“