Pianist Diedre Irons and the joy of Beethoven 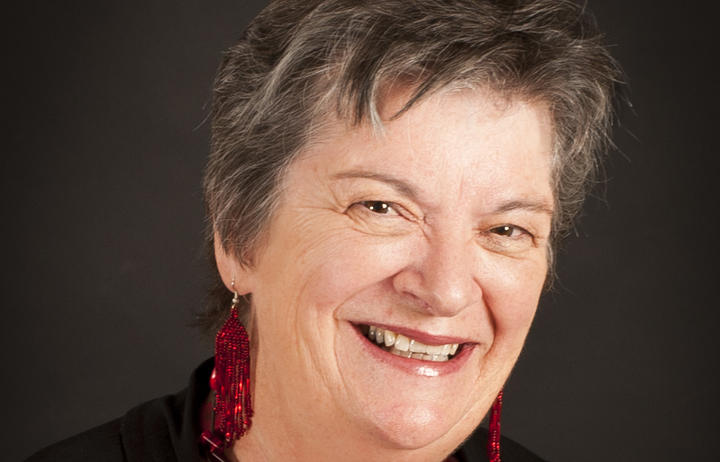 Diedre Irons is without a doubt one of New Zealand’s musical treasures.

Diedre was born in Canada, and as a child prodigy quickly came to national attention there. She was the star pupil of Sophie-Carmen Eckhardt-Gramatté, and went on to study in the US at Philadelphia’s Curtis Institute with two of the 20th century's century’s greatest pianists: Mieczyslaw Horszowski and Rudolf Serkin. She went on to become a teacher herself at the Curtis, and an assistant to Serkin. 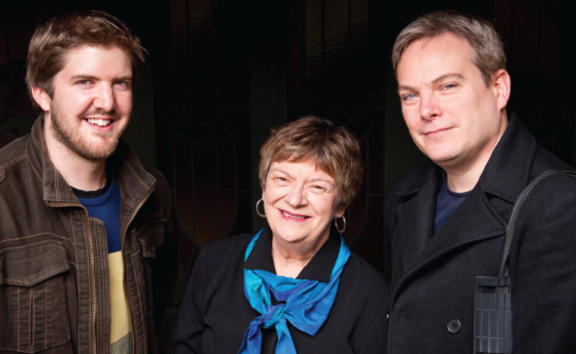 Luckily for us, though, Diedre moved to New Zealand in the mid 1970s, and ever since she’s been highly sought after as a soloist, teacher and chamber musician.

Diedre performed Beethoven’s Emperor Concerto in Wellington recently with the NZSO, in a concert that was not only performed in front of an audience with no social distancing restrictions, but was live streamed to a large national and international audience.