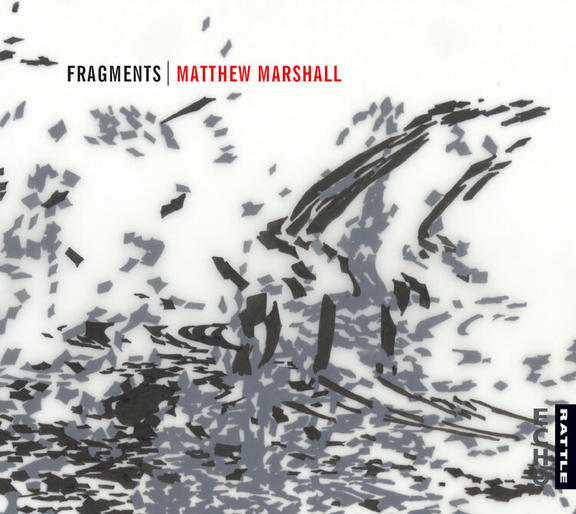 When you think of the classical guitar, for many people it’ll be Spanish music that immediately comes to mind. But perhaps not so much when it comes to New Zealand guitarist Matthew Marshall. His career, although embracing all kinds of repertoire, has always had a strong commitment to New Zealand guitar compositions; some highly significant ones have just been released as part of Rattle Records 'Echo' series.

David Morriss talked with Matthew about his new album Fragments and his work with New Zealand composers over the years, building a New Zealand guitar repertoire through his commissions.

"Fragments is a reflection of how I settled on my “distinctive approach” as a musician," says Matthew, "which was to be an advocate for New Zealand guitar music – to commission it, perform it, record it, and celebrate it anywhere and everywhere. These were my first steps. There’s more to come."