NZSO reaches out in time of crisis

Peter Biggs - the new leader of our national orchestra who was appointed at the height of the Covid-19 emergency - wants to help unite the nation through music. 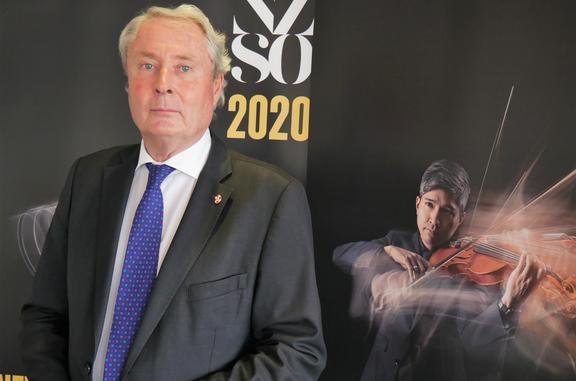 From training to be a priest, to being shoulder tapped at a urinal in a Wellington restaurant to become the chief executive of a major advertising agency, Peter Biggs CNZM, has had an illustrious career in advertising and cultural governance.

Now he has taken on the leadership of the New Zealand Symphony Orchestra, with a mission to unite the country through music. Now more than ever he believes music has a key role to play in boosting our economy and our spirits.

"The arts heal us and transform us and bring us together," he says. "Music accompanies us through our lives - every New Zealander should have access to this." 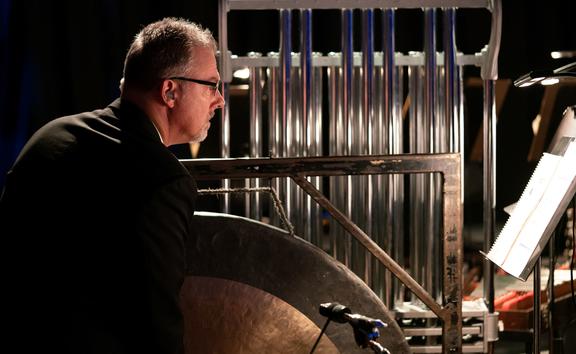 The NZSO will play for the first time since lockdown to live audiences today at Te Papa in Wellington, and next week will give a gala concert on Friday 26 June in Wellington, to be livestreamed and broadcast live on RNZ Concert.

“It’s a celebration concert at the MFC where Kiwi artists will come together and reflect on what we’ve been through, and hopefully celebrate that we’ve come out of it, and also the power of music to unify and celebrate.”

He takes his hat off to the government for its leadership in asking 'What can the cultural sector do to add to economic well-being and also social cohesion at this time?'

“This government has invested a lot of money in the cultural sector with the expectation that it will be a key instrument in getting this country through some difficult days which lie ahead. There’s a big job to be done to make sure that all arts are accessible and working for everyone,” he says. 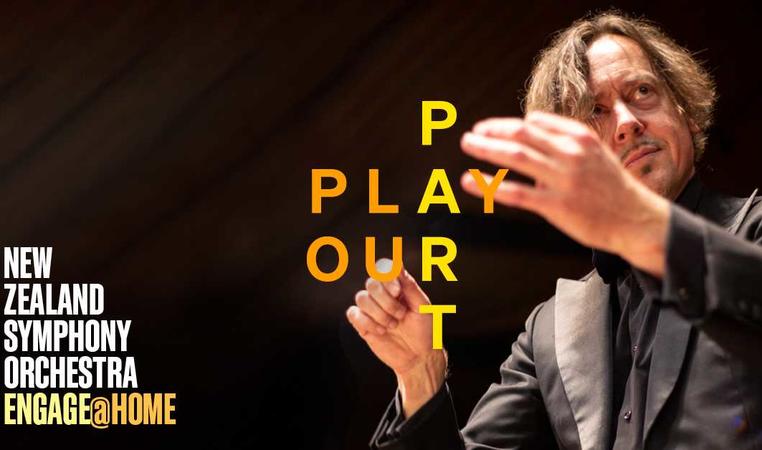 Under the 2004 New Zealand Symphony Orchestra Act the NZSO has a remit to provide world-class music to every New Zealander and Peter Biggs says that really drove the orchestra's thinking during lockdown.

“We thought, what can we do? Well, we have to stream world class music to all New Zealanders, and invite them into the homes of our players - which the Kiwi public seems to have loved.”

He’s immensely proud of how the orchestra stepped up within 48 hours of lockdown to provide musical comfort to people.

“Lockdown was announced on the Monday, we were streaming on the Wednesday. It just shows the commitment and enthusiasm we have to play for all New Zealanders.” 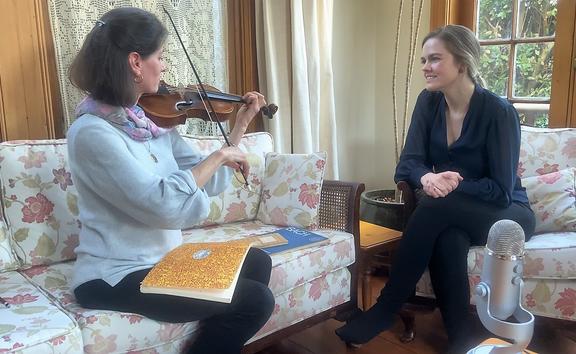 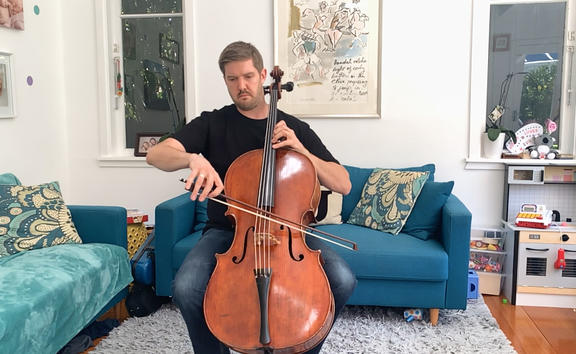 Peter Biggs says that technology will continue to be used to help the NZSO reach further into the community.

“From now on we’re no longer just an analogue orchestra playing physically; we’re now having to walk on both feet, analogue and digital. Streaming will continue. We’ve set up cameras at the MFC; we’re calling it MFC TV.”

The orchestra had already been trying to do more work outside of the usual concerts by going out into the community.

“We did a pilot earlier this year which was very successful called ‘Setting Up Camp’. I think we went to five communities over several weeks running workshops and the players loved it and most importantly those communities loved it.” Biggs says the orchestra will take this outreach programme into the South Island, Auckland and North Auckland in 2021. 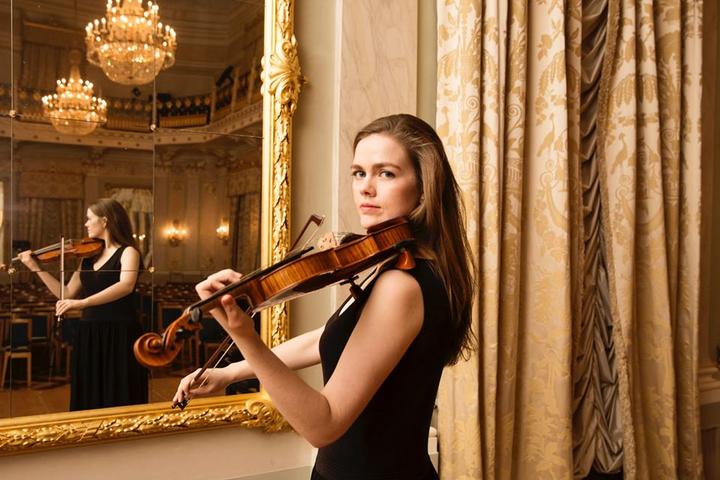 Other changes could include a whole new concert model based around a festival format.

“We’d go into a community for three days and do a variety of concerts over that time and engage with communities and audiences in various ways.

“This is all linked back again to the government’s challenge to us which is ‘How do we stimulate and energise local communities through the economy but also through social cohesion?’  So that is another pivot in the way we are innovating and energising ourselves”.

He had no intention of taking on the CEO role until he began to love the orchestra and what they do and thought he’d like to stay in the job.

“It’s a joy to work with the NZSO and a joy to work with music making and music sharing because it’s an elemental part of us -  as all the arts are - but music accompanies us. I just think that’s a miracle and that’s something that every New Zealander should have access to and treasure and that’s why we play.  So even though running an orchestra is sometimes tough work, that’s why we do it.”

Peter Biggs salutes the orchestra leaders who have gone before him. He says the orchestra has a wonderful heritage and history since it began in 1946 and it has a great place in the hearts of Kiwis.

“Now we live in a different New Zealand and how do we cement that place even further? That’s the wonderful challenge ahead of us.”