Is it safe to sing?

Students across Aotearoa are due back at school next week, eager to catch up with friends and make up for what they’ve been missing socially.

Many will be disappointed that the winter term has seen the cancellation of their favourite choral competition, The Big Sing, which is reduced to a virtual event. 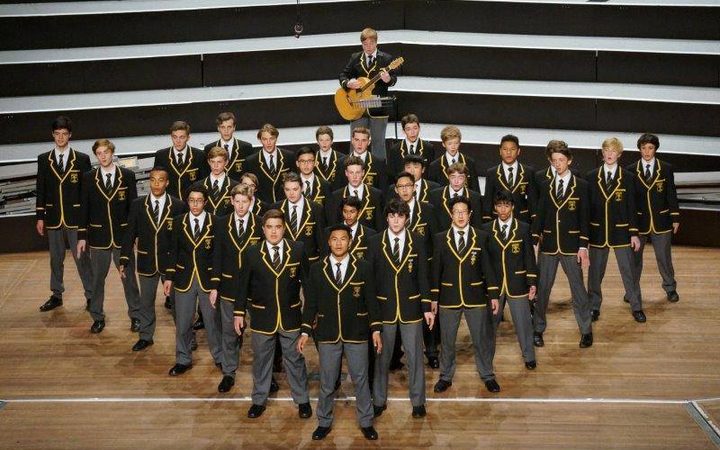 The limit of 10 on at any gathering means choirs cannot get resume singing just yet.

New Zealand Choral Federation held a Zoom Q & A with epidemiologist Professor Michael Baker to answer the all important question: “What are the conditions for safe choral singing?” 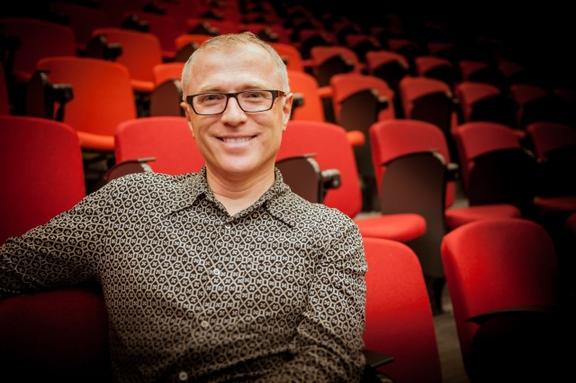 Michael has had plenty of time to consider the implications of what constitutes safe choral singing, with a wife, son and daughter who all sing in choirs.

“We will have to be almost free of the virus; a month with no new cases, and it’s gone, and we can return to life in a normal state” Michael says.

A leading question was “What research has there been into whether singing poses more risks than talking?”

It’s all about the intensity and duration of air droplets produced.

“Twenty viral particles per minute when talking, but many times more than that with singing. Maybe a thousand particles would represent an infectious dose. It means maybe an hour of face to face talking is enough to get infected, but much less than that if you’re singing.  But nothing compares to a sneeze or a cough which can produce as many as twenty million particles in a single sneeze.” 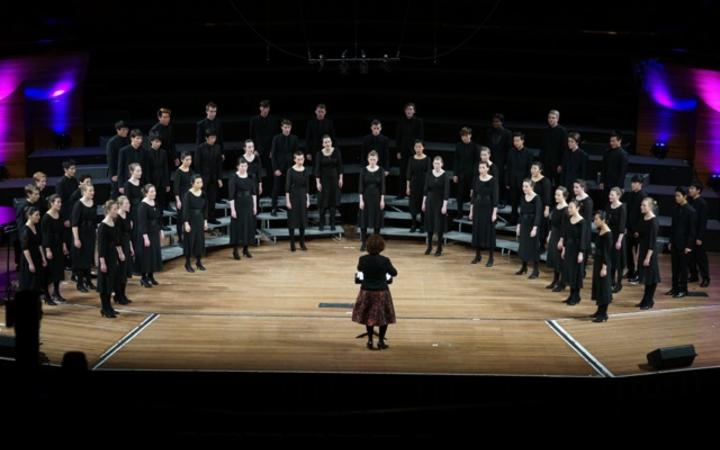 The physical space you are singing in makes all the difference and he recommends avoiding small spaces.

“Dilution is your friend” he says. “Use halls rather than rooms and large groups will be fine.” 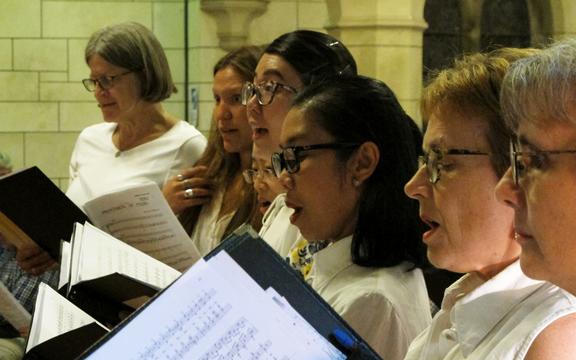 “I don’t think there’s much choice until level 1 because of the size limit.”

The news is much better for schools because the 10 person limit does not apply.

“Ministry of Education guidelines allow for normal class sizes; but with physical distancing of 1 to 2 metres where possible,” he adds. 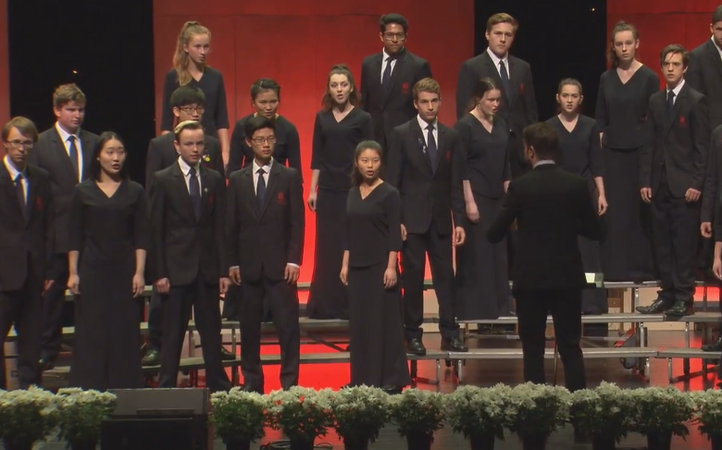 The Fundamentals peforming The Ballad of Sweeney Todd Photo: supplied

Michael Baker says if choir directors are unsure about resuming school choir rehearsals, they should seek clarification from senior management or their Board of Trustees.

“Good ventilation and air flow is important but this virus likes cold so a warm environment is preferable.”

He advises itinerant music teachers who move from school to school to “just observe good protocols and hygiene.”

And teachers working in their own homes should be cautious about spacing.

Michael ended the session on a positive note saying under alert level 1, most restrictions will be lifted and the focus will be on borders and contact tracing.

“Then it will be safe to assume our normal rehearsal practices, as the virus will be contained.”