Auckland couple Edith Salzmann and Wolfgang Kraemer have found an exciting way to motivate their young classical music students “at this crazy time” by running an international series of masterclasses.

Young players who usually attend classes at the Pettman National Junior Academy of Music are getting lessons from some of the top teachers in the world – via Zoom.

“As musicians, everywhere are stranded at present, we thought we'll put the international community to good use and help young NZ musicians with presenting a free-for-all online international masterclass series,” says Wolfgang Kraemer who is director of PNJA. 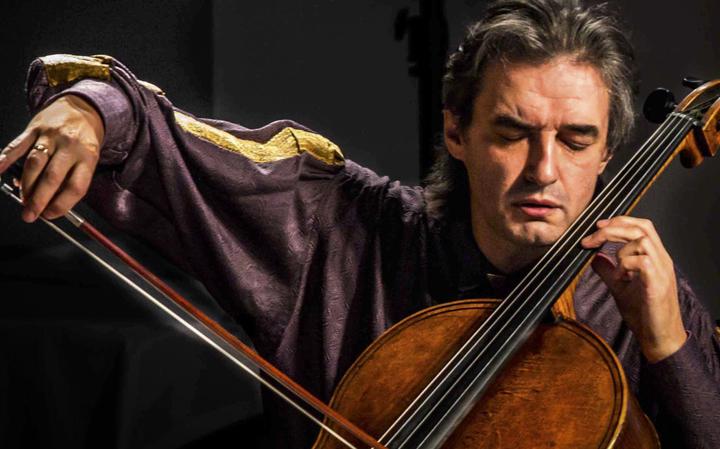 Wolfgang and Edith are very happy with the success of the series which has been attracting observers from around the world.

“It’s really taken off with about 40 to 60 observers per class tuning in to listen and to have a bit of a discussion with the teachers present. It has connected people who haven't seen each other for decades” he says. 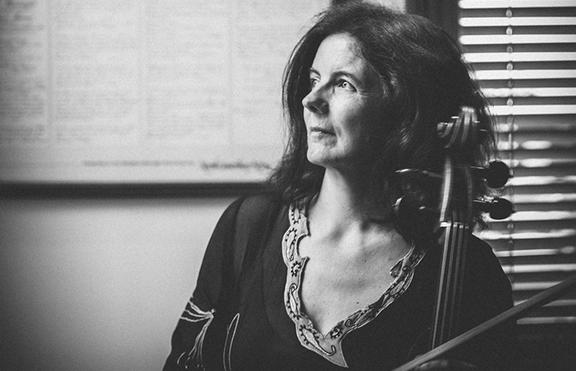 Artistic Director Edith Salzmann began by asking her musician friends if they’d like to help. The goodwill has been very encouraging.

“Each weekend we featured 2-3 international musicians, giving 4-5 students the possibility to play for a well-known teacher in London, Melbourne or Berlin.” 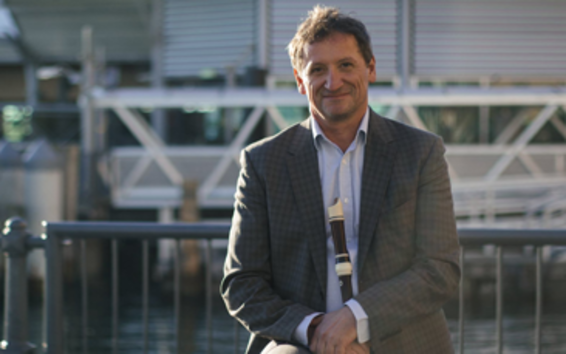 Wolfgang says “We had some of the young ones playing for the teacher in their normal and private surrounding and suddenly, they realized that people from many other countries were watching and they got nervous!”

After two weeks, international applications to observe began to come in, with regular visitors from the UK, the US, Singapore, Japan and Germany coming to the classes.

“We have now expanded to be offering whole days with several back-to-back masterclasses for selected instruments. The cellists are starting this new initiative , further days for viola and woodwind are planned.”

This Sunday the action steps up with a celebration day of all things cello. From 2:30pm – 10pm (NZ time) cello students will receive online zoom masterclasses from teachers in Auckland, Melbourne, Berlin and Munich.

Many of these teachers come with top credentials Edith says. 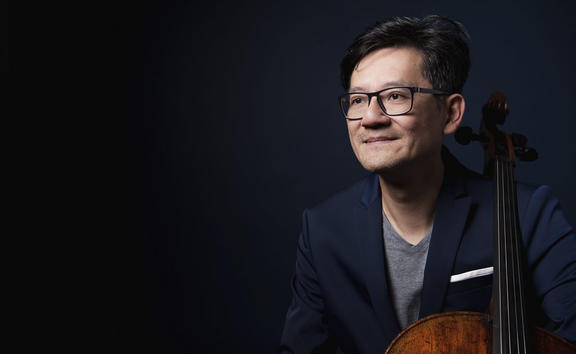 “Fabulous German cellist Wen-Sinn Yang, one of the most high-profile players and teachers at the moment, Professor in Munich, as well as Ramon Jaffé, Professor in Dresden, will be teaching.”

The other teachers this Sunday are Richard Narroway and Josephine Vains from the University of Melbourne and Edith herself. 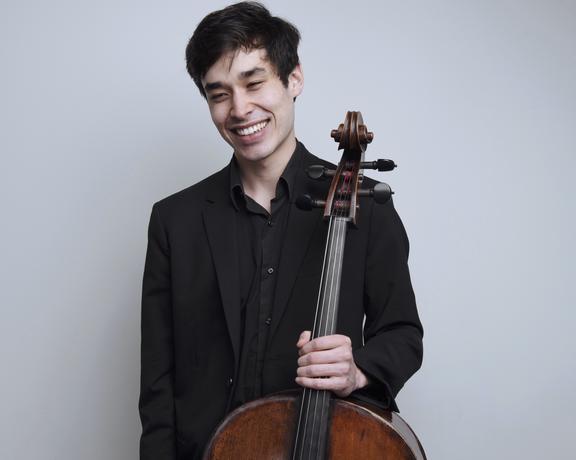 Richard Narroway, Lecturer in Cello at the Melbourne Conservatorium of Music. Photo: PANJ

These classes are free for all, please feel free to walk in and out as you please during the day.

Anyone is free to take part as an observer; you just need to enrol to be added to the invitation list. http://www.pnja.co.nz/pnja-registration-form/

And if you would like to be considered for active participation, you need to contact director Edith Salzmann.