Violinist Fiona Pears has made a recording with top jazz musicians in Hungary, 18,000 kms from her home in Lyttelton.

Four weeks ago Pears plucked up courage and messaged her musical hero, gypsy jazz violinist Roby Lakatos in Hungary asking if he might be interested in working with her. 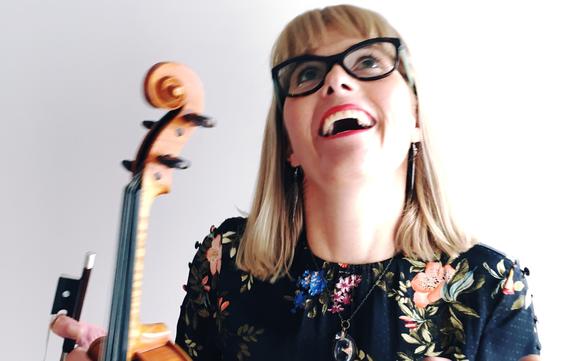 “Roby I’ve been listening to for something like 25 years and always dreamed of just being able to play a little bit like him.”

“I saw Roby’s video he’d posted under the hash tag #stayathome …he’d done a split screen with about nine musicians each performing in their own homes," Pears says, "I suddenly thought, if he can do it like that, I thought, would it be possible (for me)?”'

His immediate answer was yes. Pears says at first she thought the reply was from someone pretending to be Lakatos. 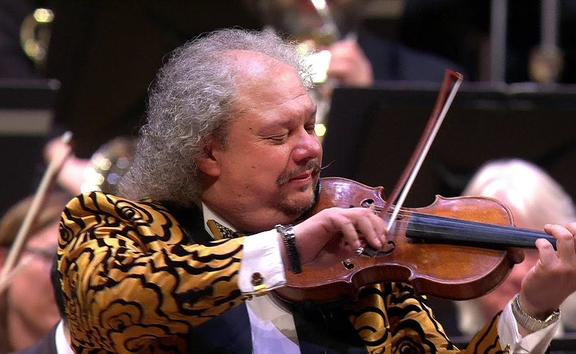 “My head was still going this isn’t real, it’s a cruel joke, someone is playing a cruel joke on me. I actually didn’t believe it until I got the videos from his guitarist and bass player.”

From there things happened quickly, Pears added her recording of ‘La Vie en Rose’ to the mix, with Lakatos applying the final touch.

The video was filmed and edited by Pear's husband and producer Ian Tilley at his home studio in Lyttelton.

Lakatos was so happy with "La Vie en Rose" he contacted some players from the MAV Symphony Orchestra in Budapest, to see if they'd be like to record with a violinist in New Zealand while in isolation at home. 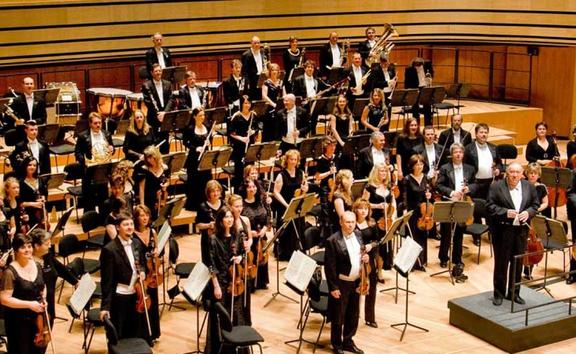 They discussed various music choices but Lakatos settled on Pears suggestion of 'Cinema Paradiso' after she sent him her original arrangement.

Working with a much larger number of players just added to the challenge for engineer Tilley who sent each player a music track to record to.

“They each filmed themselves playing along with headphones and sent me the video files. I then did a rough audio mix, sent that to Roby so he could record his part. Once we got that back, I mixed him in and we recorded Fiona.”

Tilley admits it was quite a challenge to synchronise and edit all the videos, and do a good audio mix but he's very happy with the result. 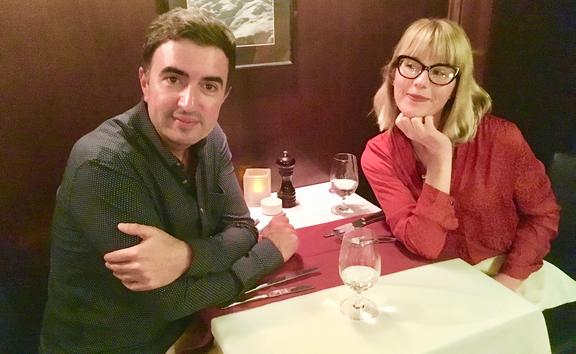 "It's come out better than anyone could have hoped. It’s amazing to think that the sound is just from everyone’s individual cellphones."

Lakatos is delighted and keen for the musical relationship to continue.

“We’re talking about the two of them touring NZ and possibly Australia next year once things have calmed down.

Tilley has produced albums for many of the biggest names in the classical-crossover genre, including Gold and Platinum selling artists, Aled Jones, Hayley Westenra.

"A recording has also been mentioned. I think an album with the two of them would be incredible,” he says. 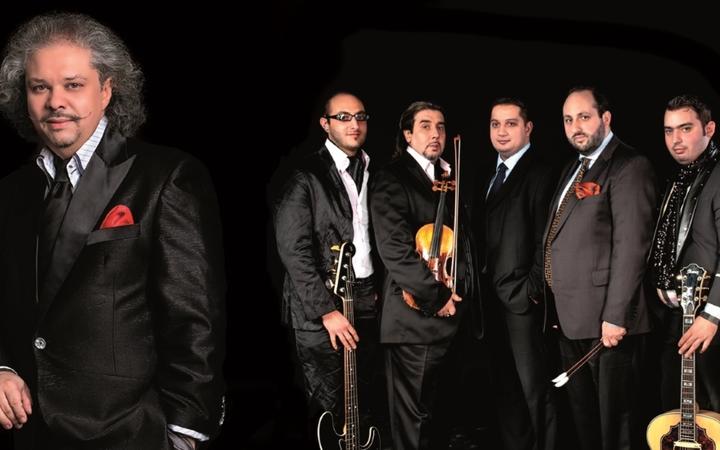