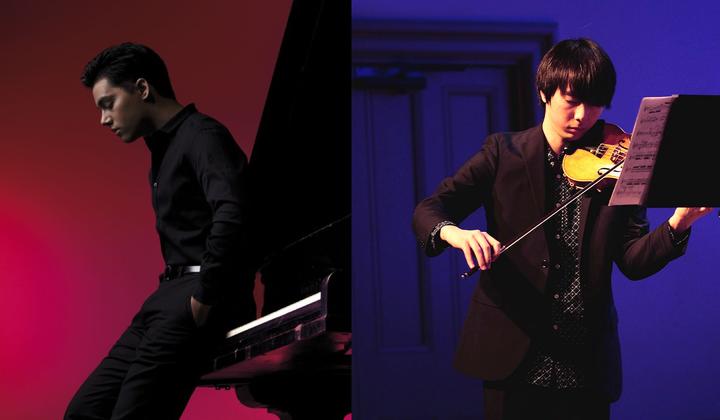 Since the late 70s and early 80s, video games have evolved from simple arcade games like Space Invaders and Pacman, to sophisticated, immersive games whose elaborate worlds you can get lost in for hours in the comfort of your own home. And video soundtracks have evolved right along with the games.

A lot of the same composers who made the music for the original games are still at it today. But now, instead of creating music for simple 8-bit sound chips, they’re penning music for orchestras. Instead of composing small loops of music, they're now creating sprawling, epic scores, often with doing a concert in mind. 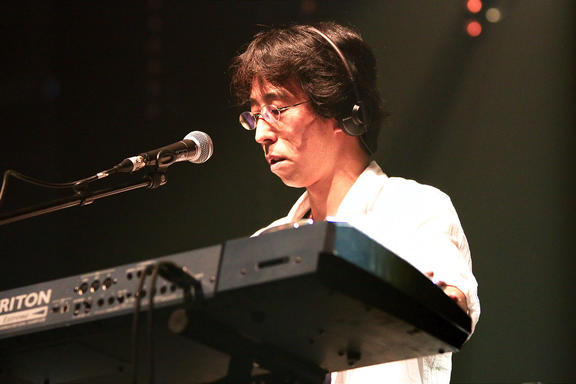 Game music has become hugely popular in its own right. Fans follow the music of video game composers, and orchestras all over the world regularly perform and record it. But video game music doesn’t always have to be performed by orchestras in large concert halls. It can be more intimate too.

Auckland-based violinist Shauno Isomura and German pianist Benyamin Nuss have been working on an album of music by Japanese video game composer legend, Noriyuki Iwadare. Iwadare's pieces have all been arranged for violin & piano by classical and jazz composers from the USA, China, Germany, Japan and New Zealand.

Benyamin travelled to Auckland earlier this year to record the album and David Morriss caught up with him and Shauno to talk about the project.

One of Noriyuki Iwadare's most famous pieces of music is the theme to the 1997 role-playing video game Grandia.