The 2020 New Zealand Festival of the Arts opens with an unforgettable live orchestral art experience. ‘Chosen and Beloved’ has been created for the festival by choreographer Lemi Ponifasio and features Henryk Górecki’s phenomenally popular Symphony No. 3, Symphony of Sorrowful Songs performed by the New Zealand Symphony Orchestra, conducted by Kristjan Järvi.

The Estonian-born conductor comes from the Järvi family musical dynasty and has been called a “kinetic force on the podium”. He has also earned a reputation as “one of the canniest, and most innovative, programmers on the classical scene”.

Clarissa Dunn spoke to Kristjan Järvi by phone in Palm Beach, Florida to find out what makes this “kinetic force” tick. 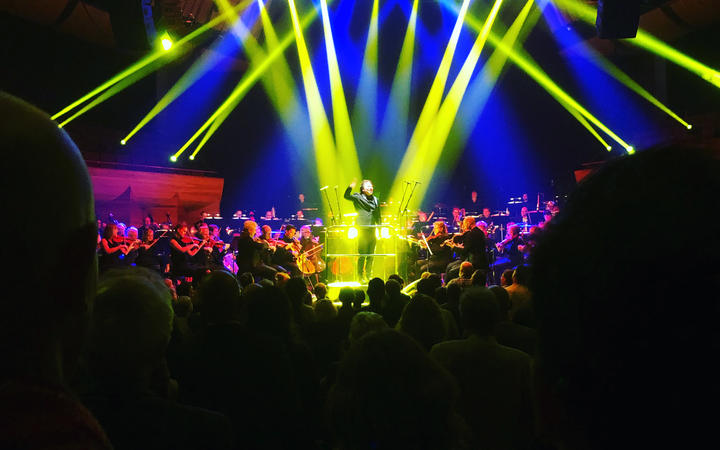 It’s an understatement to say that adventure runs in the Järvi family blood. In 1980, Kristjan’s father – the esteemed conductor Neeme Järvi, fled Estonia and his “privileged life” in the Soviet Republic to begin again in America with only two suitcases, three children and $50 to his name.

This approach to life, motivated by faith and freedom, has rubbed off on Neeme’s youngest son Kristjan.

“For me, life is all about the new situation…the discovery of a new possibility, of meeting somebody new, of new combinations.”

Kristjan makes a point of doing things differently. Deterred by the solitary life of a concert pianist, he looked for his people outside of the practice room and found them in the composers – “the guerrillas / renegades of classical music”.

Now Kristjan’s bringing this ethos of risk-taking into the orchestral world by way of the Baltic Sea Philharmonic. It’s a pool of over 1300 orchestral musicians who want to be a part of something they can’t get from the pre-industrial era model orchestra. Kristjan believes that these institutions simply aren’t conducive to any form of real risk taking.

“Because any risk actually rocks the boat, and once you start rocking the boat it starts creating discomfort to one or another aspect of the working conditions. And since we’re so concerned about maintaining the stability and a certain adequacy of conditions, we don’t rock the boat. So that’s where the…I mean we can set up series…but those are kind of one-offs. The education system is also set up in kind of moralities…what is good music…but actually, it’s not like that. There’s great music in every genre.”

Kristjan Järvi’s major approach is not actually the repertoire “because the repertoire is great”. He focuses on creating better communication between the performers onstage and one of the ways he’s done this is to free the musicians from reading scores.

The idea of removing the music came to him by mistake. At one gig the lighting was so low that the players were unable to see their music and started to complain. Kristjan decided they should risk performing from memory and see what happened.

Now he takes away anything extraneous. Baltic Sea Philharmonic don’t even need a featured soloist – they are the soloist. And Kristjan doesn’t have to conduct like a traffic cop.

“The level of reaction time and the possibilities that it brings has to be lived to be believed. Once you’ve flown, you don’t want to walk again.”

The players have found it hard to go back again to the ‘normal’ after this experience.

Kristjan explains, “now it’s like a small movement. It’s not like an orchestra any more – it’s a lifestyle…The Baltic Sea lifestyle. You’re aspiring for something else…You do seek perfection, but perfection of a different kind”.

He’s seen how the relationship with the audience has changed over time. It’s more like a fan base than a subscription audience now, and the audience is younger. “They don’t just want to hear us, they want to see us – to see the music.” 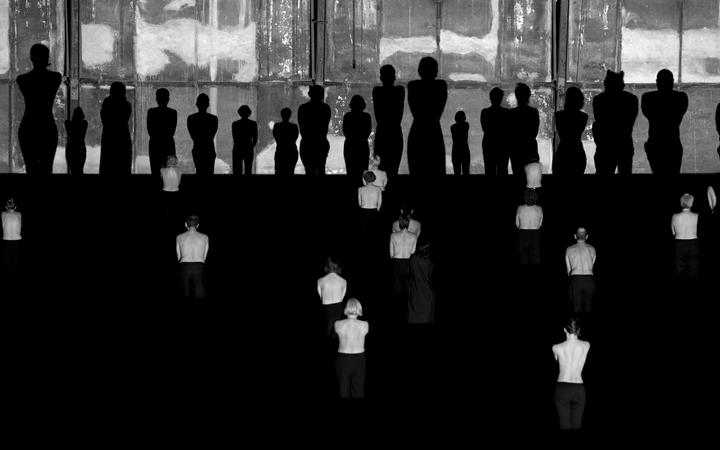 Kristjan Järvi sees festivals such as The New Zealand Festival of the Arts as a brave playground to try things out and he’s looking forward to working with Festival curator Lemi Ponifasio on ‘Chosen and Beloved’ and conducting the New Zealand Symphony Orchestra in a programme of music by Philip Glass and Max Richter. 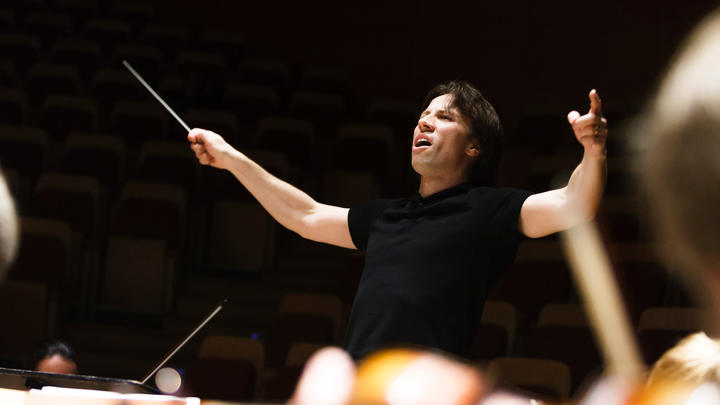