Orchestra Wellington has just announced its 2020 season. It celebrates a great romantic with big tunes and rich harmonies. 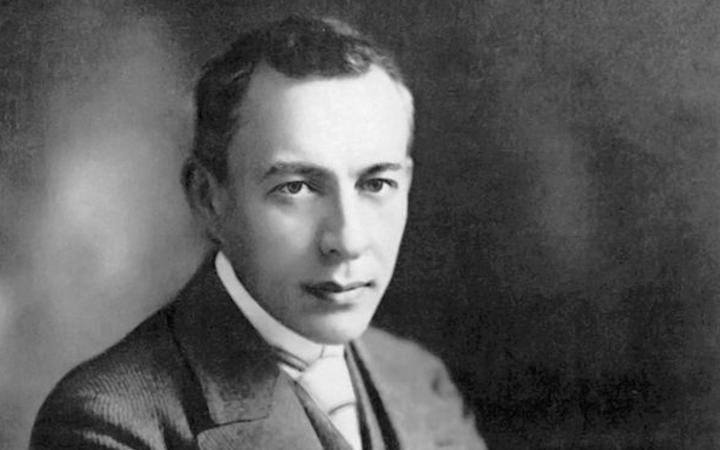 The orchestra will perform all three of Rachmaninov’s symphonies, his fourth piano concerto, his “brilliant” oratorio ‘The Bells’, and his final “orchestral masterpiece” ‘Symphonic Dances’.

Orchestra Wellington’s Music Director Marc Taddei says Rachmaninov reflects the orchestra’s ethos. “I’m calling him the great romantic, [but] it’s not because he was alive during the heyday of the Romantic era,” he says. “It’s despite that [that] I’m calling him the great romantic. He didn’t have a hand in growing the sort of grand narrative of music that began mainly in the radical romantic list at all.” 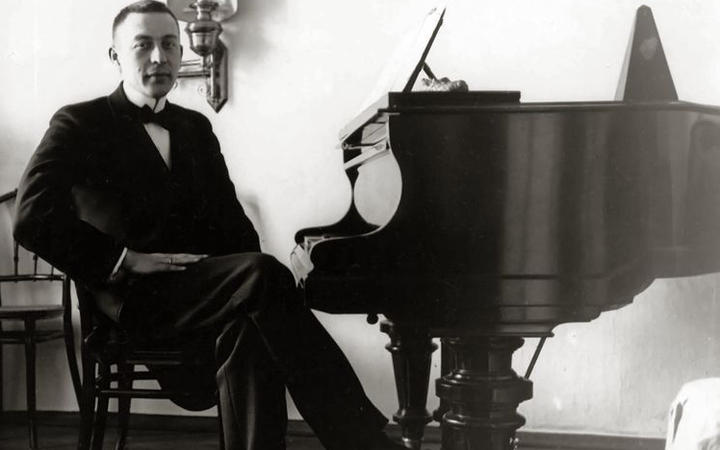 But what the composer did do is follow the footsteps of the composers who shaped that time, including Tchaikovsky. Rachmaninov also was a successful pianist. “He held firm to this sense of style that he grew up in, and [that’s] very appropriate for Orchestra Wellington,” Taddei says. “It was all about audience connection for him. How do you please the audience and you can do that in a profound way. For that reason, I think he’s a really apt choice for Orchestra Wellington.”

Taddei calls the symphonies “wonderful”, with Rachmaninov’s second symphony “one of the greatest” ever written. “There’s this great name recognition and this understanding that he wrote beautiful music,” he says. “It gives us a chance to broaden the audiences’… and orchestra’s appreciation of this great composer’s work.

“He offers a musical language that’s easy to get inside, even though the music is extraordinarily sophisticated.”

The orchestra will also do a “little cycle” with three serenades for strings, including Tchaikovsky. The Manfred symphony will also be performed. “[It] is totally appropriate because he was Rachmaninov’s mentor,” he says. “In fact, Tchaikovsky anointed Rachmaninov his heir... when he was about 19.”

The Kiwi composer and the retiring concert pianist 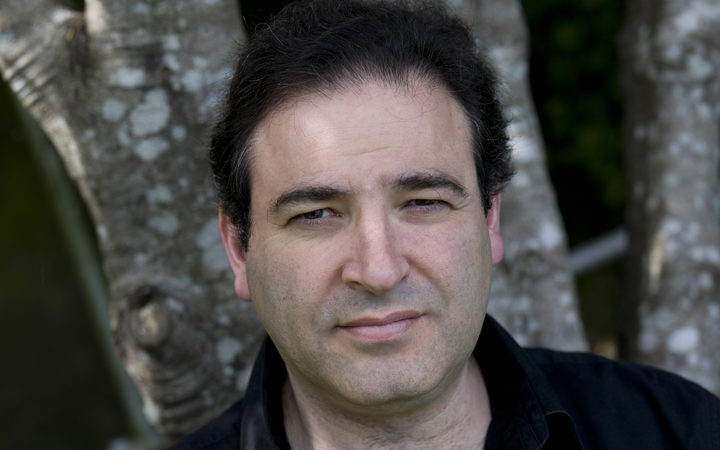 In 2020 the orchestra will continue with its composer-in-residence programme. In previous years up to three composers have been in residence but next year the focus will be on just one, with John Psathas writing works for the orchestra. Taddei says Psathas is one of the “great composers” and will be the composer-in-residence for three years. In that time there will be two major works in each season, culminating with a world première. Some compositions will be co-shares with other orchestras around the world.

Psathas will also be part of the pre-concert talks and will serve as a mentor to younger composers. “I have great plans… [on] how we can really introduce offerings to the public that are not just based around the concert hall but are based around starting a conversation,” Taddei says. “I love the idea that there’s this palpable sense of communication from the stage, from myself and [from] the audience to us. We’re all in it together.” Two of Psathas’ works will be associated with retiring pianist Michael Houstoun, including Psathas’ ‘Three Songs’ which will be Houstoun’s final concerto appearance. “It says all you need to know about the man that he’s chosen not to go out with… the Emperor concerto… Brahms; one of the warhorses,” Taddei says. “He’s chosen to go out with a vital contemporary work and not just anyone’s… but one of New Zealand’s great composers.” 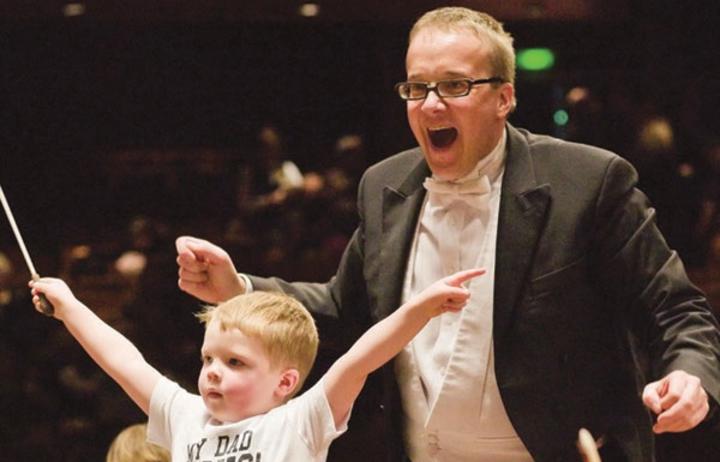 The orchestra’s subscription series was announced earlier this year – minus the dates and times. Taddei says the audience has come to expect “that kind of fun and games from us”. He says it’s very “radical” and a “wonderful gauge” of how much the audience trusts the decisions being made by the creative team at the orchestra.

“It’s all about trust. If the audience trusts the choices that we make… they’ll go along for the ride,” he says.  “That is the secret to our success. We don’t pander to our audience. We’re really inclusive.

“In fact, one of the driving forces with OW is the idea that we are the most accessible orchestra possible. We want to be accessible to everyone.”