At midday on Wednesday 13 November world-renowned cellist Yo-Yo Ma performs at an extraordinary event on the banks of the Ōtākaro/Avon River with New Zealand musicians including Marlon Williams, Ruby Solly and Phil Dadson.

Clarissa Dunn caught up with the event creators Juliet Arnott and Kerepeti Paraone to find out about their plans as part of Yo-Yo Ma's 'The Bach Project'. 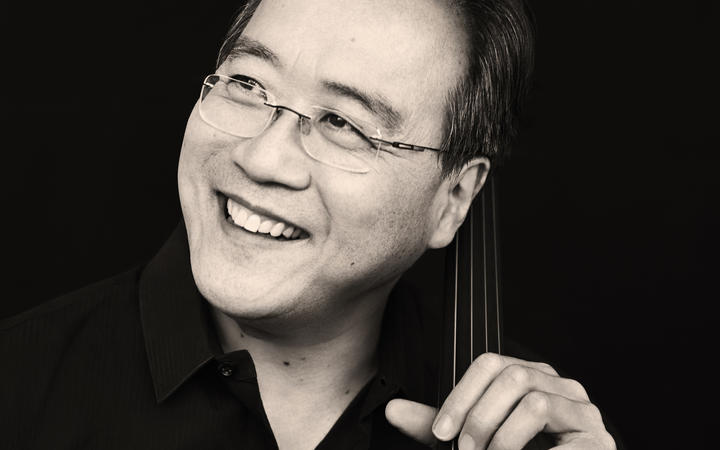 Waiata ki te Wai / Songs for Water invites the public to sing waiata together and listen to stories, karakia and music in celebration of the way water connects us. The free event is open to everyone and will take place at midday on Wednesday on the banks of the Ōtākaro Avon River.

Everyone is encouraged to join in singing the well-known waiata Purea nei and Te Wai Tuku Kiri - a local waiata which "speaks about the life giving properties that water has in moving through different states as it makes its way to the sea".

Juliet and Kerepeti, working in partnership with Te Pūtahi, had just three weeks to put the event together and were determined to put water at the heart of the event.

“We really want to surround the river with sound. That’s very much a part of what we hope for.” 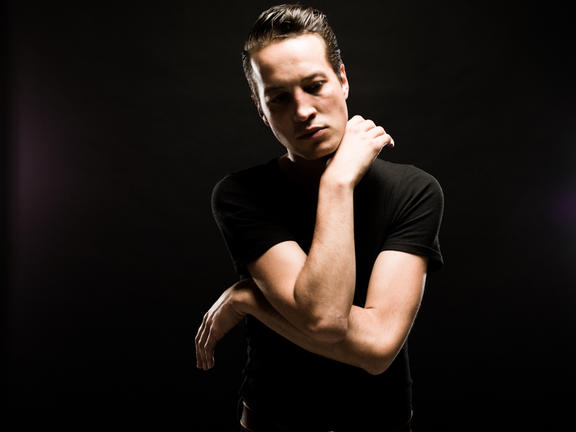 Kairaranga (weavers) will weave seated on the banks of the river while the musicians play. Soulful Kiwi singer Marlon Williams will do a special performance with Yo-Yo Ma.

Performing alongside cellist Yo-Yo Ma is a dream come true for Ruby. She discovered her musical idol as a three-year-old watching Sesame Street. Yo-Yo Ma's playing inspired her to learn the cello but on Wednesday she will perform on taonga puoro (traditional  Māori instruments) with Yo-Yo Ma in the final waiata Te Wai Tuku Kiri. 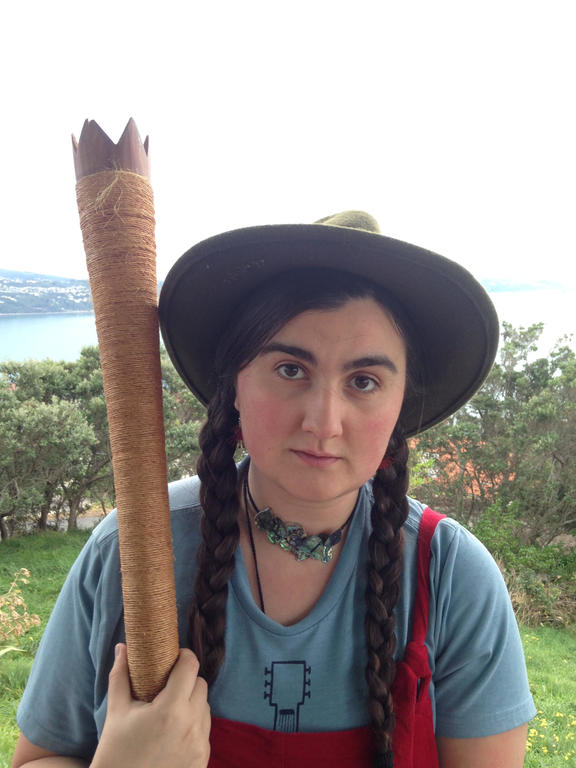 Juliet and Kerepeti talked to Yo-Yo Ma by phone about their ideas and found him to be deeply engaged with what they had to say.

Juliet Arnott of Christchurch arts organisation Rekindle says, “I think he comes with a beautiful sensitivity about these ‘days of action’ that he has hosted all around the world in the different places where he’s played his Bach concerts. He and his team really have this kind of awareness about wanting to work with community - to work on something that does matter to people in a way that matters in the brief window that he’s here". 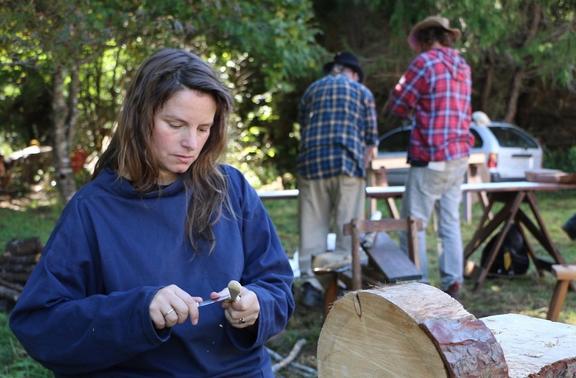 Kerepeti had time for a brief kōrero (chat) with Yo-Yo Ma about te ao Māori (the Māori world) and was able to explain the importance of water in Māori culture.

“Ko au te awa. Ko te awa ko au – I am the river, the river is me. These things are written in our proverbs, they’re like a social engagement on how you should act." 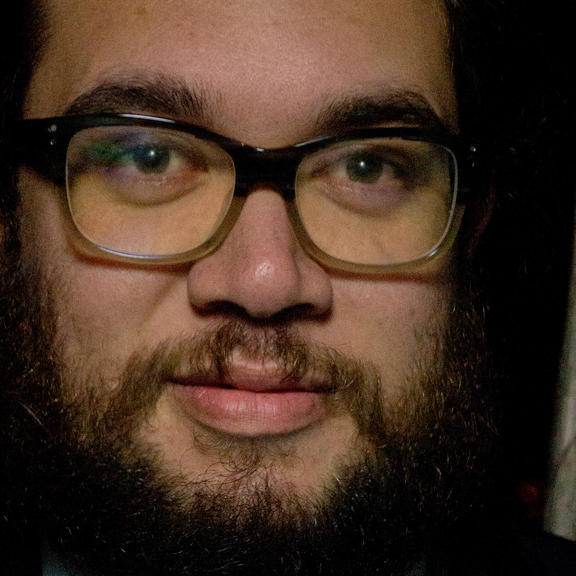 Waiata ki te Wai / Songs for water invites the public to reflect on their relationship with water. Juliet says, “We have this incredible opportunity to have the support of Yo-Yo Ma. He’ll be there to play, but he’s also there to support the central concerns to the event".

The performance is part of The Bach Project, in which Yo-Yo Ma performs Bach’s six suites for solo cello in 36 locations around the world.

Yo-Yo Ma believes Bach’s 300-year-old music is one extraordinary example of how culture connects us and can helps us imagine and build a better future, but there are many more.

Alongside each concert, Yo-Yo Ma and his 'Bach Project' team partner with artists and culture makers, cultural and community organisations, and leaders from across sectors to design conversations, collaborations, and performances. These 'days of action' are unique to every location.

Following the event on the river, Christchurch rangatahi (youth) from across the city come together to discuss what water means to them 'Ko te wai te ora ngā mea katoa. Water is the life giver of all things'.

Six young speakers come together to reflect with Yo-Yo Ma on the role of water in our diverse cultures and its importance in our futures.

This is a free public conversation at The Piano Centre for Music and the Arts. It will be chaired by youth leader Josiah Tualamali'i . You can reserve seats here.