Music will tell the story of the 733 Polish children and their caregivers who sought refuge in Pahiatua during the Second World War.

2019 marks the 75th anniversary of The Polish Children of Pahiatua. It’s being commemorated by Wellington’s SMP Ensemble with two concerts this weekend. 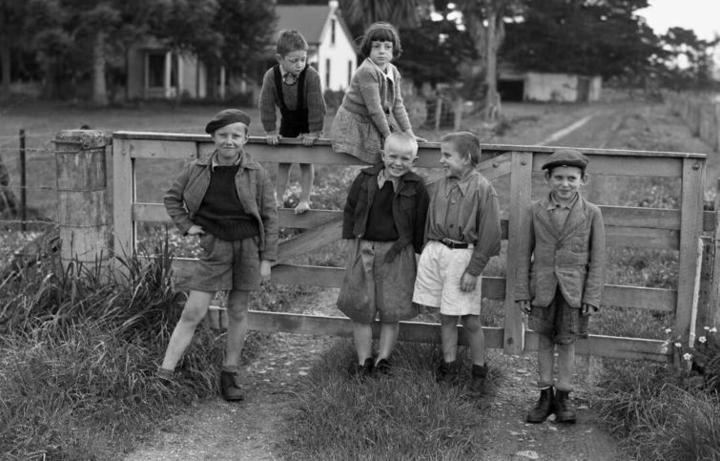 Shortly before the end of the Second World War, the North Island town of Pahiatua took in some 733 Polish children and their caregivers who had survived deportation and forced labour camps in the Soviet Union.

They were the first refugees to be invited to New Zealand by Prime Minister Peter Fraser.

A little village was built for the children. Originally the plan was for them to return to Poland, but 90 percent of the children remained and they have formed the basis of the Polish community in New Zealand. 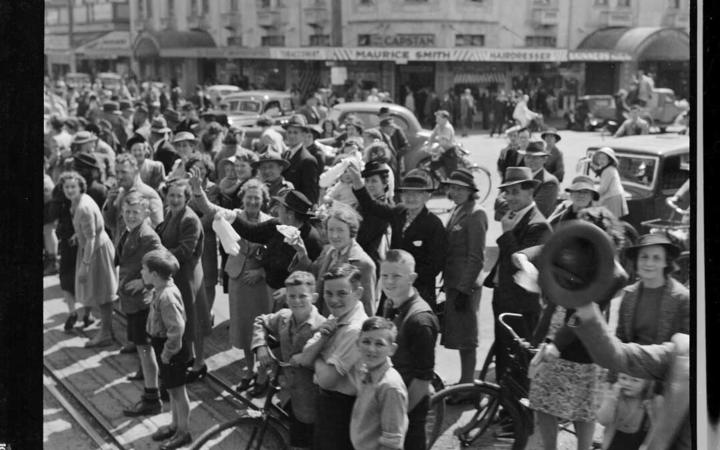 “It’s a very touching story,” composer and SMP Ensemble co-founder Andre Nowicki. “It’s… very heart-warming. These children experienced incredible hardship, but have found a home, warmth and kindness… and been reminded of our country’s generosity.”

He’s part of the two performances happening this weekend, titled ‘New World, New Beginnings’, which feature a combination of Polish and New Zealand composers who were influenced by Polish text and stories.

Andre - who is of Polish heritage – grew up with stories and songs from his grandparents who experienced the War. His piece ‘Boat Children’, for a vocalist and mixed chamber ensemble, is a “musical emersion” of the journey to New Zealand from a child’s perspective.

His wife, Katie, wrote the text and he put it to music. They have a child and, as a parent, the piece resonates with him. He hopes it touches other parents too.

Also on the programmes are works by Glen Downie and Callum Mattel along with Grażyna Bacewicz’s Second Piano Quintet on Friday night, and on Sunday music by Polish pianist and composer André Tchaikovsky, Szymanowski, Hanna Kulenty and Louisa Nicklin. Performances start at 7pm at St Andrew’s on the Terrace in Wellington.