Unity at the core of commemorative concert

Unity is at the core of a performance marking Kristallnacht in Wellington this week.

‘Kristallnacht’ is one of those words that still has the power to shock, even coming up to 81 years after the event. 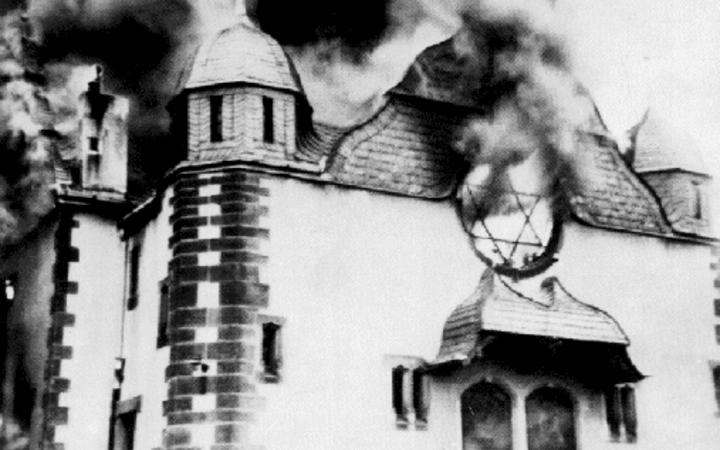 The ‘night of broken glass’ on the 9th and 10th of November 1938 was a major step in the policies of the Nazi regime that led to the extermination of six million people – two thirds of Europe’s Jewish population. The Holocaust. Another word that still has the power to chill to the bone.

The performance is about unity. Holocaust Centre of New Zealand’s Board Chair Deb Hart says it’s about uniting against hate in all its forms, and says this performance also acknowledges the Christchurch Terror Attack on 15 March. 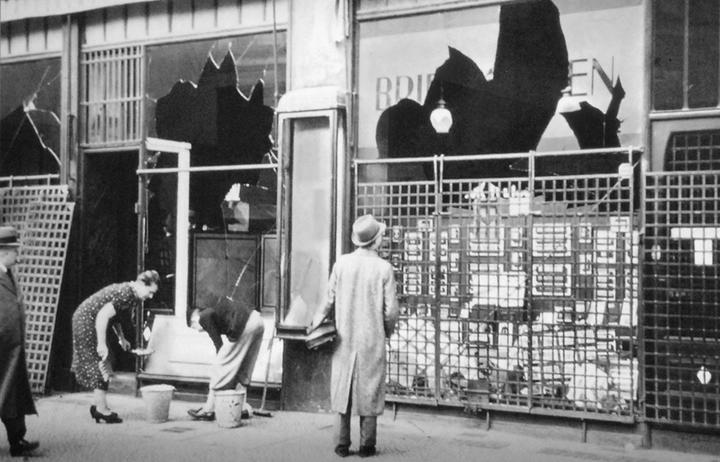 “We need to be incredibly vigilant to be up-standers, not by-standers,” she says. “We all have a part to play to ensure our democracy… and civil society.

“It’s a time to be incredibly vigilant if we want New Zealand to be the lovely place that it should be for everyone.”

She is a second-generation survivor. Some of her family managed to escape Vienna during “the frightening time”. However, those that remained, she says, were murdered. She says marking Kristallnacht is important so as to not forget what happened.

The marking of Kristallnacht in concert first occurred in 2008 according to musician Donald Maurice. It then returned about six years ago and has been held every year. 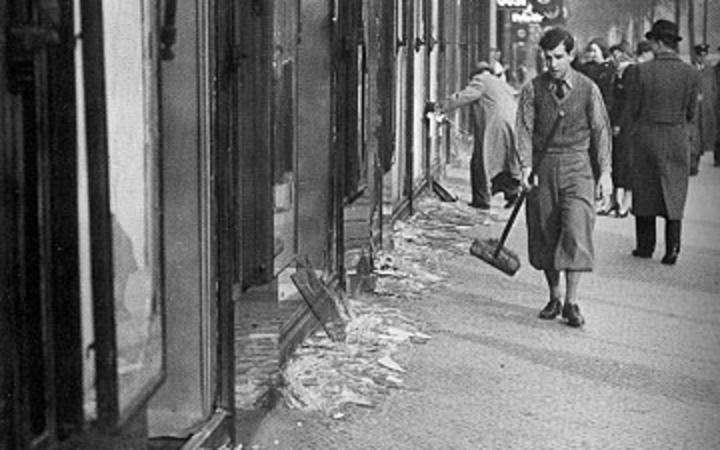 The aftermath of Kristallnact Photo: wikicommons

He’s looking forward to hearing the Sixteen Strings Quartet perform and says it’s essential to involve young people in marking Kristallnacht. “They need to be made aware; the younger generation I really hope…will take away a lot from this,” he says.

Included are works by Gareth Farr, Erich Korngold and Israeli composer Boris Pigovat, who has rearranged a piece for viola. His work Holocaust Requiem was part of the first concert back in 2008, performed by Orchestra Wellington.

The programme also features a première of jazz and cabaret tunes played in concentration camps and the ‘Auschwitz Tango’ – the lyrics of the piece were written by a 12-year-old girl and it was also performed in the camps. 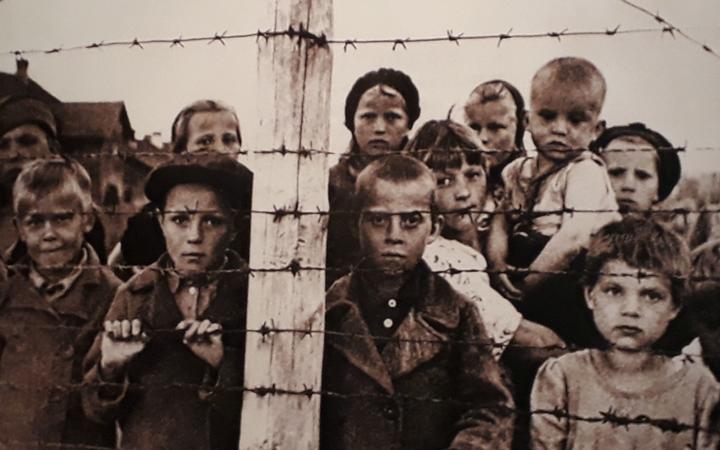 This week’s performance is also being held in a special place. It’s the first time the concert is to be performed in Beth El Synagogue in Wellington. “It’s really a beautiful space and incredibly fitting for this event, that’s another dimension to it,” Deb Hart says. “The musicians put heart and soul into [the concert] and the music is incredible. I’m sure the concert will be… incredibly moving.”

Kristallnacht Commemorative Concert is on Sunday 10 November at the Beth El Synagogue in Webb Street, Wellington. Doors open at 6.30pm for a 7pm performance.