Quatuor Ébène have recently played two very well-received all-Beethoven programmes in Wellington and Auckland, as part of a tour called “Beethoven around the world”.

They’re playing all of Beethoven’s sixteen string quartets on the world tour and recording them for release as a boxed set next year to mark Beethoven’s 250th birthday. 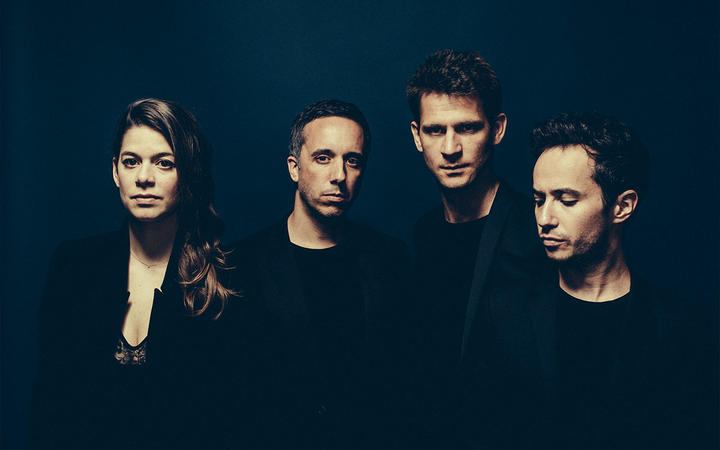 Quatuor Ébène are a French ensemble who celebrate their 20th anniversary next year, having formed the group as university students in 1999.

Though they’ve already built a big international reputation, they’re a fairly young quartet and certainly have a youthful approach to Beethoven.

Our reviewer found it quite surprising at first.

They opened the concert with Beethoven’s String Quartet Opus 18 No 2, one of the set which shows the importance of Haydn to Beethoven.

Their playing was not only stylish but also rather mannered, with exaggerated effects that took the genial humour almost to comedy at times.

It’s very interesting playing that commands attention, with a lot of the musicians themselves in the interpretation. 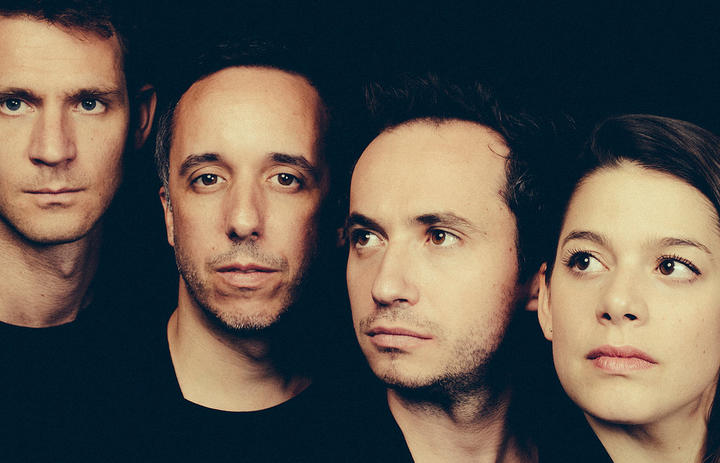 Their fast tempi are very fleet indeed, with a Gallic lightness of approach, very different from heavier Germanic interpretations. Somehow, they made Beethoven sound like a Frenchman.

By the Scherzo of the opening Quartet their style made complete sense and their starry technical command and adventurous approach were very impressive.

Next came Opus 95, a Quartet Beethoven himself nicknamed “Serioso”, written near the end of his middle period and foreshadowing the extraordinary Late Quartets.

From the outset the playing had a savage edge, with fierce and dramatic contrasts.

The second movement is marked Allegretto but has the thoughtful quality of a slow movement and again the lightness of the playing and the exaggerated contrasts were striking.

There was drama and bite in the 3rd movement, which Beethoven wanted to be “serioso” and then a lovely expressiveness opening to the fourth before an dazzlingly rapid conclusion

Our reviewer was completely won over, not least by their marvellous unanimity of ensemble and their very intelligent sense of the work’s architecture.

After the interval came Beethoven’s Opus 74 with some really delicious playing of the pizzicato that gave the work its nickname “The Harp”.

The virtuosic playing of 1st violinist Pierre Colombet was evident here, as it was elsewhere in the programme.

And so was a sense that the musicians were revelling in the music, and in their own sometimes whimsical approach to it.

The fast movements were characterised by their exuberance and how marvellously in accord they are at speed.

But their lightness of approach also worked well in slow movements; the Adagio of the “Harp” Quartet is sombre, but there was a sense that both players and audience were holding their breath; nothing was laboured and the tonal colour was full of variety.

The highlight of the concert was the ‘Serioso’ Quartet; the ‘Harp’ Quartet didn’t quite maintain attention in same way, but ultimately the audience was very enthusiastic and wouldn’t stop clapping till an encore was offered.

This demonstrated their versatility – an arrangement of Miles Davis’s jazz piece ‘Milestones which also gave some clues to their approach to Beethoven – light, a little humorous, improvisatory.