Fear and the drive for freedom are behind the success of famed Russian violinist Viktoria Mullova, who’s performing in Auckland this week.

“If you wanted to describe my life … in one word. Fear. In everything,” says the violinist who defected from the Soviet Union in 1983. “Fear [in] what you say, how you play, how you practise. Fear on stage. Going to school was scary, on the street was scary, my parents were scary!” 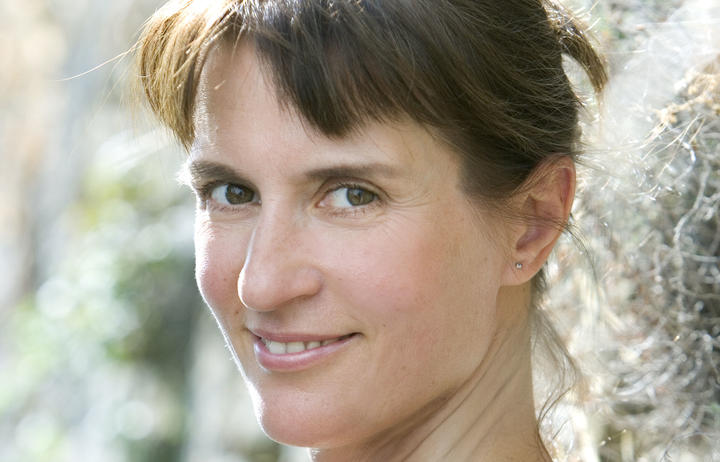 She was touring Finland at the time of her defection, leaving her Stradivarius violin on the hotel bed. She saw what the outside world had to offer in 1980 after winning the Sibelius competition in Finland. “I was jealous of the freedom,” she says. “Little children… not being restricted. I was jealous of their life and wanted that – more than a career.”

Three years later the freedom was hers. At the time Mullova contacted a friend who was a Finnish journalist who helped her defect, leaving everything, including her family, behind. She only told one person of her plan and never expected to see her family again.

Mullova headed for the States, first to Washington DC then to New York where she was “very lucky”, being picked up by a recording company and starting to perform on stage within two months of arriving. “The first thing I did in America… is shop non-stop!” she laughs. “I was very lucky… playing in big halls with big fees. Now I think about it, it’s unbelievable.” 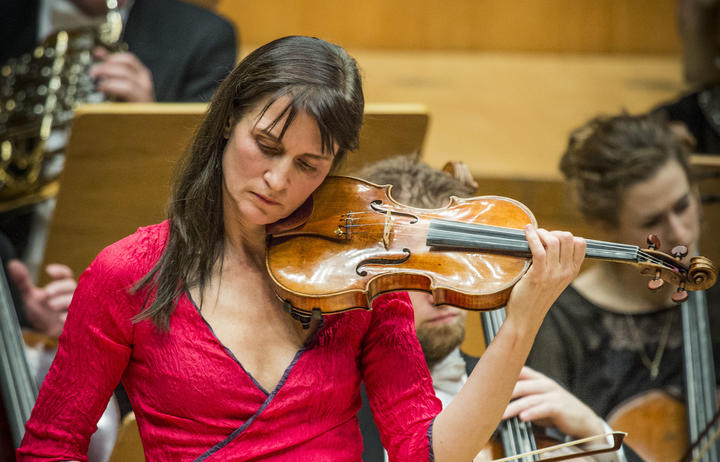 She also had an instrument, thanks to a stranger at an airport who gave her a violin to help her carry on with her career. Within two years she’d managed to source another Stradivarius to play.

She also found freedom in her music and has become a fan of baroque style playing, bringing Bach and Vivaldi to life on gut string instruments. For her, playing these famous composers in this fashion makes much more sense. “When I changed into baroque… it became so much easier and the music started to be alive,” she says. “I was brought up in the Soviet Union and everyone played Bach in a romantic way. It sounded boring! Bach didn’t write his music to play like that.

“It was more intimate… it was fresh air to me. That’s why I was interested [in baroque style violin].”

In her performances she now switches between baroque style and contemporary style violins, often within the same concert. 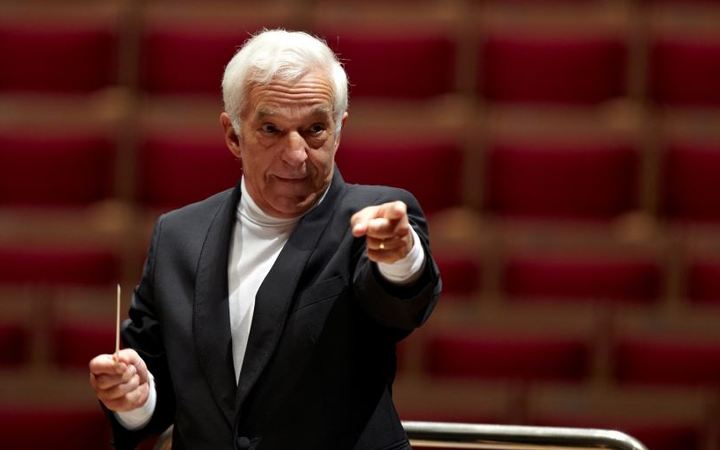 While in New Zealand she’ll be performing with the Auckland Philharmonia Orchestra in a sold-out concert, conducted by Vladimir Ashkenazy. He too defected from the Soviet Union. And although he is one of the most well recognised pianists, chamber musicians and conductors in the world, his name wasn’t known to Mullova until she left for the West.

The duo, along with the orchestra will bring to life Sibelius’ Violin Concerto on Thursday night alongside works by Dvořák and Tchaikovsky. Then, Mullova will tour the country for Chamber Music New Zealand with pianist Stephen De Pledge and her cellist husband Matthew Barley.

The wife and husband do work well together, but at times she says she must remember to be professional. “Sometimes it’s difficult when you are so close together. You have to remind yourself it’s a professional thing; you can’t become too angry or abrupt,” she says. “You have to rehearse with respect.”

Viktoria Mullova performs with the Auckland Philharmonia Orchestra conducted by Vladimir Ashkenazy on Thursday 12 September at the Auckland Town Hall. Then she’s on tour in Wellington, Christchurch and Auckland from 14 to 16 September.