The New Zealand Symphony Orchestra is heading to Invercargill this week and a couple of the musicians think it’s a great chance to experience something new.

Self-confessed Stags (rugby) fan Malcolm Struthers is a double bass player for the orchestra, and although he’s not part of the group performing this week, he has a strong connection to the deep south. 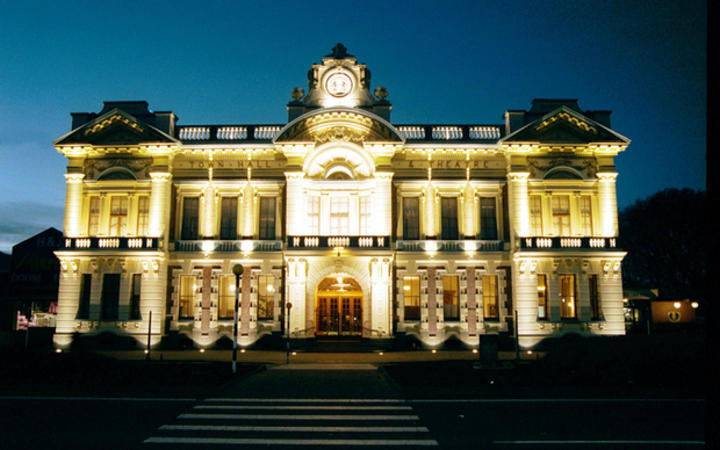 He grew up in Winton and discovered classical music at Central Southland College. He had a choice of playing either the flute or the double bass. “I knew I would be bullied to death if I turned up with a flute,” he laughs.

He saw music as something fun and was given opportunities to play in local groups and youth orchestras as a teen, before heading to Wellington to study music. “The great thing about my experience of Southland was I could play sport – rugby and basketball – and on Saturday go down to Southland youth orchestra and enjoy that too. It was just another thing I did. It was about having fun and enjoying it,” he says. 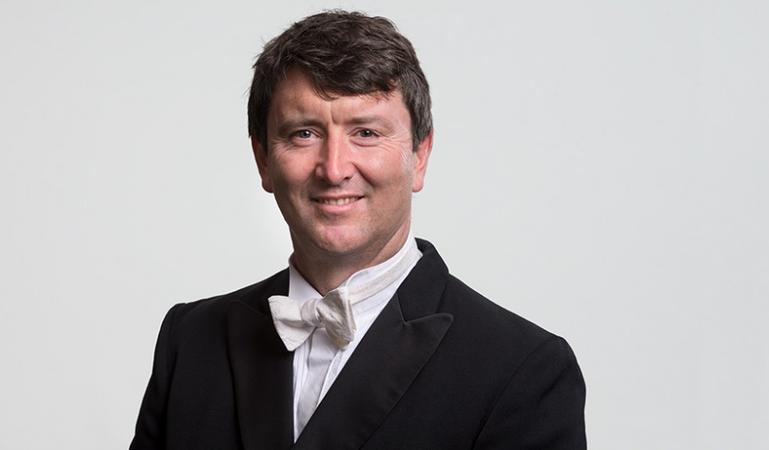 He first saw an orchestra as a secondary student, when a group of them was bussed to Invercargill’s Civic Theatre. “It was quite exciting for us Winton boys going to Invercargill where they have traffic lights,” he laughs. “I watched the bass player play a solo piece. It was a novelty; I didn’t have the thought that it could be me one day.”

Coming from Southland he never though that music could be a career, but he’s still playing 30-odd years later.  He hopes young people in Southland take this opportunity to immerse themselves in what’s on offer. “Even if you have no idea [about the music] … it could mean something to you,” he says. “It’s an experience. It’s a powerful experience.  A live performance is something completely different to listening to music on your stereo.

A group of 30 musicians is heading to Southland to present music by Telemann and Handel. 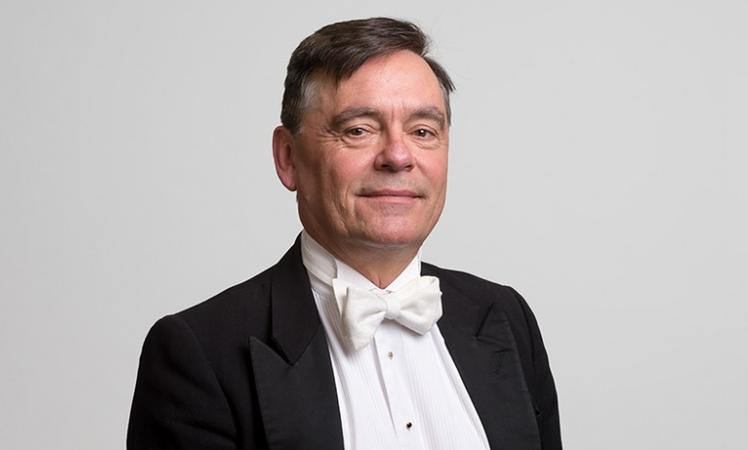 Among them is first violinist and early instrument specialist Gregory Squire. He travels to the region regularly to work with up and coming young musicians and their teachers.

Gregory says that he too came from a rural background and it’s nice giving back and seeing students in the region grow. “The social aspect of playing music is really important,” he says. “All the students come from different backgrounds and are put into a situation where they are all enjoying it.”

He says the NZSO’s visits to regional centres are important because they offer the audience a chance to hear the music in an intimate setting. “There’s a real feeling [that] local community have spent the money to build [opera houses] for the community. We are carrying on that tradition,” he says. “It’s a visceral experience [for the audience].”

The NZSO presents Water Music on Thursday 12 September at 7.30pm at the Civic Theatre.