Music therapy week is fast approaching and it’s not just humans who can benefit from a well-chosen piece of music.

Research from the UK shows classical music, soft rock and reggae have a big impact in reducing anxiety in animals, particularly dogs in kennels, which is nothing to be sniffed at.

Recently the Madrid Police Force has started to play classical music to their dogs once they’ve come off the beat.

At the New Zealand Police Dog Training facility in Trentham, music of various genres is played through the speakers – minus a subwoofer – to keep the dogs calm.

Senior Sergeant Chris Best says guidelines from the UK suggest a range of stimuli in kennels is important to keep dogs healthy. 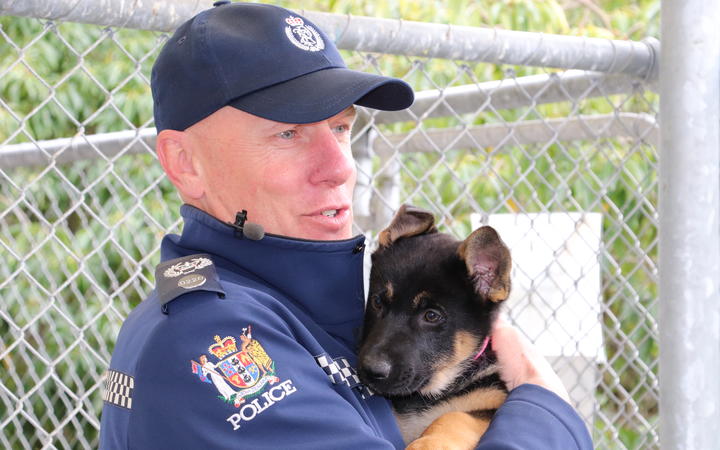 He says along with music, differing terrain from grass to gravel, colours such as light blue and real lavender help.

“All the guidelines from the UK are saying that it is required in kennels and we’re always looking to make a better environment for our dogs, so why wouldn’t we?” he says.  “Research does say that [music] calms them down. We all know from our own tastes how it makes us feel.”

Although he’s not too sure the puppies would be all that interested in his play list. “I don’t think they want to listen to Metallica and Foo Fighters,” he says.

Perhaps unsurprisingly, Bach seems to be a favourite with the dogs, along with Bob Marley as discovered in unscientific field testing done by RNZ Music.

So what about some Bob Marley for the Police dogs? “We could play that for our drug dogs,” he laughs. 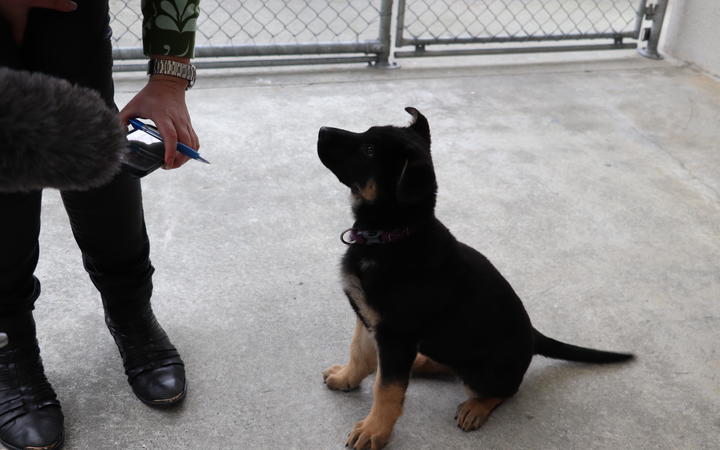 Animal rescue charity HUHA has been playing classical music to the dogs for quite some time and have seen changes in behaviour.

Shelter manager Claire Thornton explains the research is not far-fetched.

“Back in the day, we had this beautiful volunteer who would come in and play harp music… and sit in the main area, and it would just filter through,” she says. “And it was beautiful. It just had a very peaceful effect.”

Research from the University of Glasgow found the right music reduced stress, barking and heart rates.

Thornton says music helps with enrichment and rehabilitation of the shelter dogs. 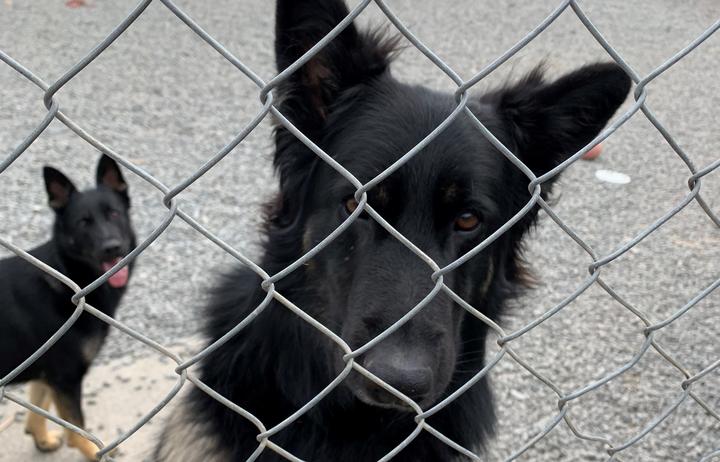 “A lot of the dogs that come in are quite traumatized have had a lot of neglect. There’s a lot of feeling of being lost and abandoned,” she says. “The shelter can be a big, scary noisy place. There’s a lot of barking, movement, noise and a bit of stress.

“And then we put the classical music on… and you could hear a pin drop.”

A dog’s resting heart rate varies from 60 to 140 beats per minute.

While music might calm dogs, it was no help in distracting nine-week-old pup London, who is heading into the police dog programme.

She thought RNZ video journalist Dom Thomas’ legs were a tasty treat. All bite and no Bach.