Brahms’ Trio for Horn, Violin and Piano may be the most well-known work written for this combination of instruments, but there’s actually quite a list to choose from.

Most (but not all) post-date Brahms’ masterpiece, and I’d guess that the majority were written as concert companions to the Brahms Trio in order that this type of chamber ensemble might be able to fill out a concert programme. 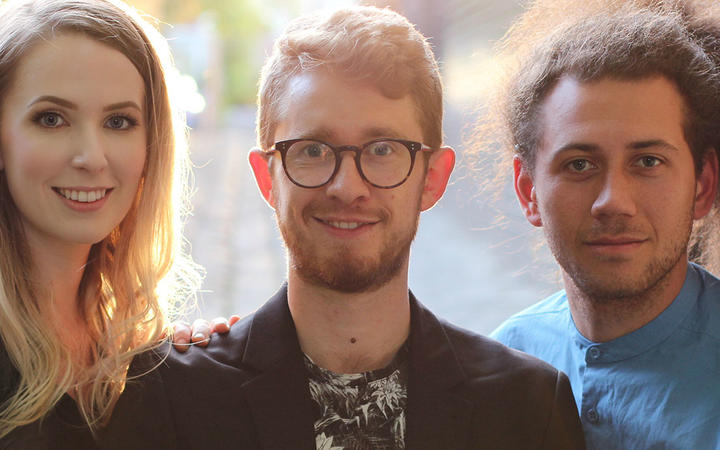 Whatever the motivation for the existence of other such works, The Morton Trio chose New Zealander Kenneth Young’s 2007 Trio for Horn, Violin and Piano to open their programme, and a very welcome choice it proved.

Not only is Young’s piece engaging and well-crafted, but it quickly enabled the three players to demonstrate the full range of their considerable abilities.

Alexander Morton’s confident and secure horn technique conveyed a firm sense of nothing-can-go-wrong; quite an achievement with such a notoriously unpredictable instrument.

But Morton’s embouchure and temperament obviously suit this instrument ideally, so that the full effect of the music’s expressive potential was impressively communicated.

In both horn works on the programme his intonation, firmness and variety of tone, and musicianship meant that the music itself rightly took priority over the excellence of the playing. 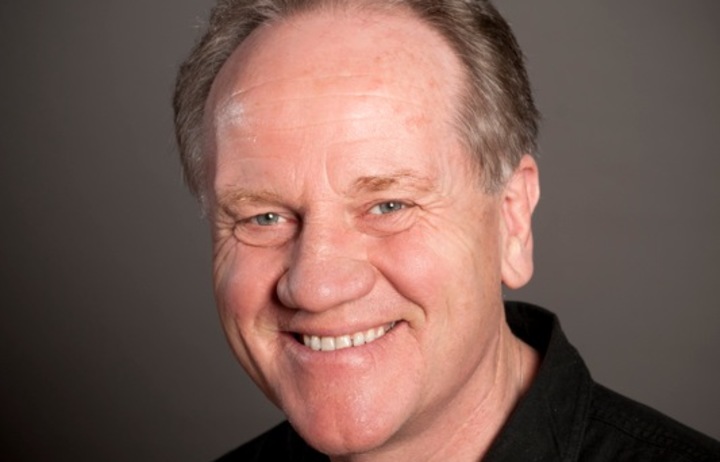 All three musicians played with such a sense of spontaneity and abandon that even the less familiar music on the programme came to life fully and convincingly.

Kenneth Young’s style is generally less challenging to assimilate than much ‘modern’ music, but he has his own voice and originality, and a clear sense of each instrument’s technical and musical potential.

The Trio on this programme had plenty of rhythmic energy, melodic expression and harmonic invention, so that our engagement and enjoyment of the music, even on a first hearing (for me at least), was consistently involving.

The references to the Finale of the Brahms Trio towards the end were both obvious and effective and, given that it’s probably almost always going to be on the same programme, wholly appropriate.

The choice of Szymanowski’s Mythes (sic.) for Violin and Piano brought a welcome change of sonority that served to highlight the horn’s distinctive contribution to the other works in this concert.

Every one of the music’s multitude of effects, from muted sonorities to gracefully diaphanous harmonics to atmospheric sul ponticello and more, was integrated into a performance of cohesive sound-painting and heartfelt expression.

None of the work’s wide array of technical demands seemed to fluster Morton in her focus on the music’s expressive variety and architectural shape.

Apart from the usual, slightly intrusive air conditioning noise in this otherwise superb venue, my one niggle in this recital was the physical placement of the musicians on the stage.

In the trios, the violinist played side-on to the audience alongside the pianist and facing the horn.

In the Szymanowski, Arna Morton remained in the same position, obscuring the pianist, almost to the extent of relegating him to an accompanying role.

But, in terms of Liam Wooding’s playing, nothing could be further from the truth, for here we had one of the most consummate musicians I have seen on this stage.

Fine as the horn and violin players were, Wooding’s chameleon-like ability with keyboard colour, phrasing and dynamics was simply wondrous.

Not only was he fully supportive and at one with his two colleagues, but his talent for highlighting the interplay of the three instruments by means of his endlessly varied tone-control and articulation contributed immeasurably to the overall effectiveness of all the performances.

His technical ease and naturalness were self-effacing and attention-grabbing by turns, and his open-hearted (and open-lidded) pianism was a constant delight. 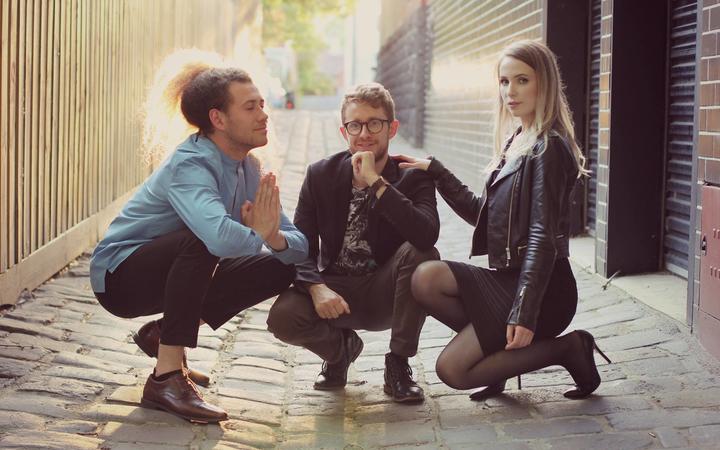 The well-known Brahms Trio was delivered by this superb ensemble with all the musical flair, mastery and emotional intensity one could wish for.

The familiar and catchy final movement received the full virtuoso treatment, again with such a sense of joy and abandon that this latest Christopher’s Classics concert rates very near the top of my musical highlights of the year so far.

The evening was exquisitely rounded off by an encore; a re-imagining (rather than a mere arrangement) for horn, violin and piano of Debussy’s Clair de Lune.

The writing was so beautifully judged for the three instruments that it sounded as if it had been originally conceived for this combination.

Even so, it’s the Ken Young and Szymanowski pieces that remain in my memory the next day as the enduring highlights of a rather special concert.