The BBC Proms concert I'm most looking forward to is... 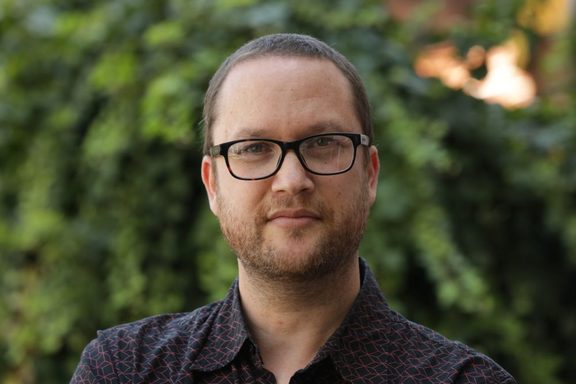 This concert includes Pulse by Steve Reich, one of my long-time favourite composers. This 2015 work still retains that unmistakable Reich sound, but the mellow, spiralling sojourn is much less minimalist than his older seminal works. And as you might expect from a self-confessed Penderecki fan-boy like Jonny Greenwood, this concert also includes a work by his idol and collaborator. Penderecki’s Sinfonietta for strings is a thoroughly modern homage to the Baroque.

But the highlight of this Prom will hopefully be the world premiere of a new BBC commission by Greenwood. Sixty-nine string instruments will apparently be used to simulate electronic sounds.  So this, along with the title Horror vacui  - a term meaning fear of empty spaces, and reflecting Aristotle's idea that nature abhors an empty space – makes me think it should be a fascinating listen.