While he leads the orchestra, images of Te Papa's masterworks will be projected on a giant screen in a multi-media display. The artworks include  Dick Frizzell’s ‘The dancing chicken’ and Ernest Mervyn Taylor’s ‘Maui and Mahuika’. 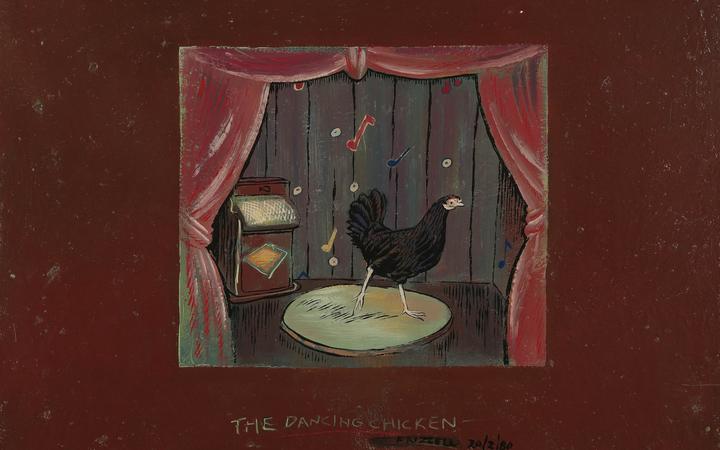 The colours in Ravel’s 'Pictures at an Exhibition' have made it a showpiece for orchestras.

The audience for Friday's performance will be treated to a promenade through a gallery taking in almost 30 paintings, all of which will be brought to life by music.

And if resurrecting masterworks from the past wasn't enough, the orchestra is also collaborating with artist Simon Ingram to produce a new art work, live on stage.

Ingram has programmed a robot to create visual images in response to the orchestra's playing of a brand new piece by composer, Alex Taylor.

The audience will be able to hear the robot working as contact microphones have been attached to the machine while it paints, responding to the sounds the orchestra makes. 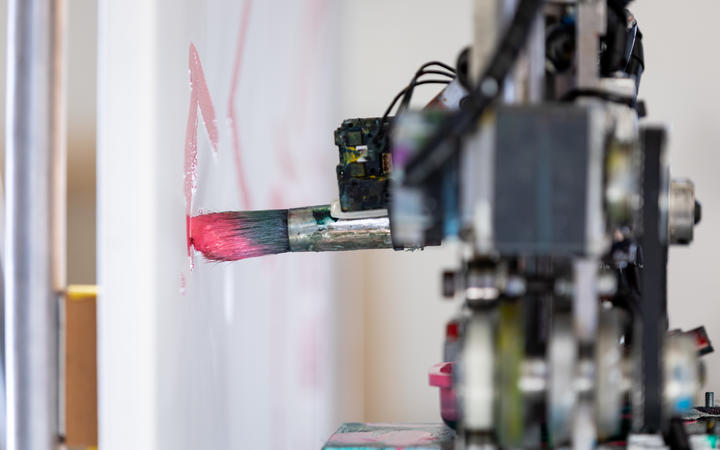