Composer Gareth Farr discusses how he turned the Kiwi spirit of adventure into a symphony. The specially commissioned piece celebrating Sir Edmund Hillary and his ascent of Everest has its world première this week in Christchurch. 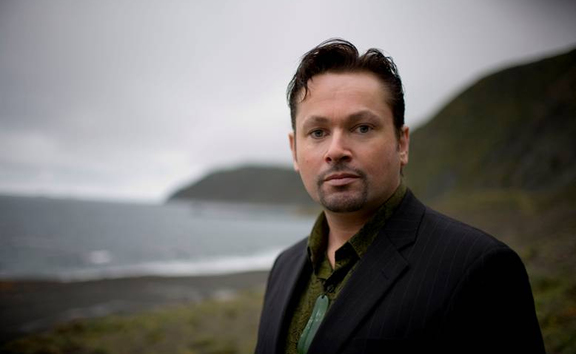 Just over two years ago Gareth Farr was commissioned to create a piece marking 100 years since the birth of Sir Edmund Hillary for the Christchurch Symphony Orchestra.

At first Gareth wasn’t too keen to write a symphony when it was proposed to him. “I’m not Beethoven!” he laughs, but as the work progressed it turned into a five-movement odyssey.

The first movement conjures images of Everest and relates to the name of the symphony Roar of a Thousand Tigers. “It’s the name the Nepalese gave to the sound of the wind at the top of the mountain,” Gareth says. “[It’s this] intense [sound] with mysterious magical elements.” 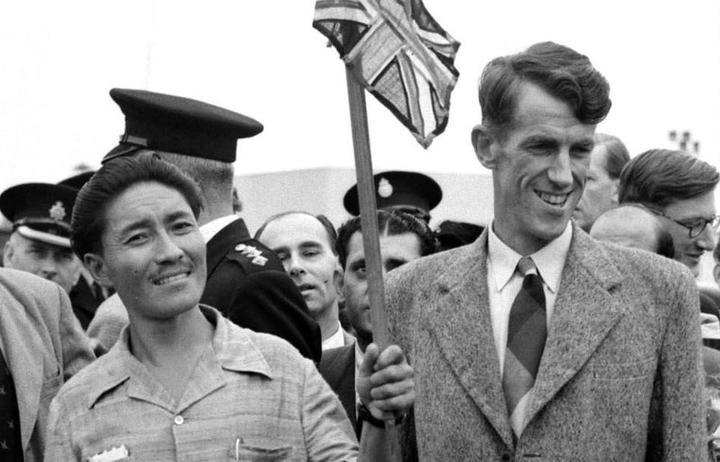 The symphony progresses onto the idea of adventure and discovery with the fourth movement focusing on Sir Ed’s famous quote. “I had in mind ‘We knocked the bastard off’. It had to be said,” Gareth says. “[This movement] is an attempt to get that quirky personality; that Kiwi thing. It’s also very ballsy [and] percussion orientated.”

The fifth and final movement celebrates a hero, a national icon.

He’s drawn inspiration from Nepalese alp horns, cymbals and drums, which will be emulated by a contrabass trombone – a suggestion that came from one of the orchestra members.

Gareth was lucky that just enough of a brief was given to him to create the piece; too much information can be stifling, while too little opens too many options. He says having a good brief meant he didn’t suffer with “blank page syndrome”. 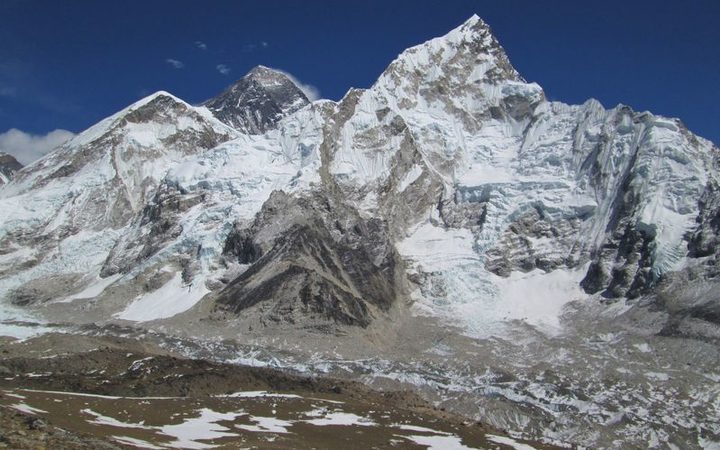 He also writes chronologically within the score, something a lot of composers don’t do. “Me being a performer has an effect in that I do like to be able to visit the piece as a journey,” he says. “I do like to experience the piece as a piece instead of a series of concepts.”

Roar of a Thousand Tigers will be performed by the Christchurch Symphony Orchestra in the newly refurbished Christchurch Town Hall, under the leadership of Benjamin Northey. Gareth is thrilled with the choice of conductor. “Ben is phenomenal,” he says. “He’s unflappable, calm, cool and collected.

“It makes such a difference as a composer when a conductor shows genuine interest in the piece.” 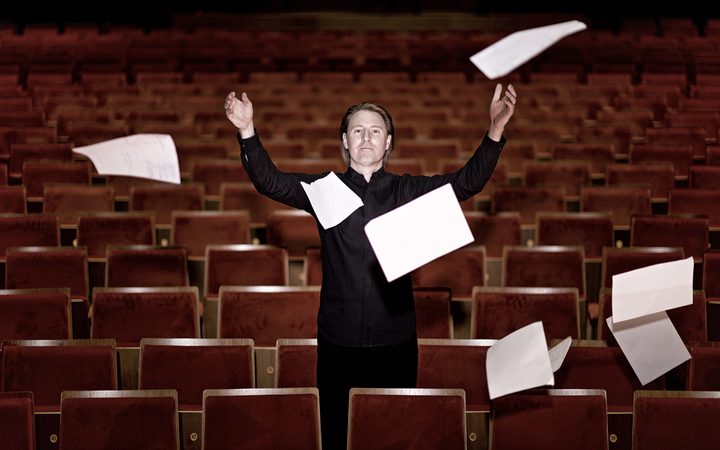 Gareth also hasn’t worked a lot with the Christchurch Symphony Orchestra, so he’s relished the opportunity to write something just for them. “When I have [worked with them] I adore them,” he says.

And he hopes the audience will be as receptive to his piece as the orchestra and conductor have been."I’m hoping it punches through to the back seats,” he says. “[It’s] terrifying and exciting at the same time. Terrifying knowing … that can it can wrong and how badly. And [the] elation of having it go exactly the way you hoped it would. It’s always a balance.”

The Christchurch Symphony Orchestra’s Spirit of Adventure concert features works from Lilburn, Elgar and Farr. It’s on at the Christchurch Town Hall, Saturday 27 July at 7.30. It will be recorded by RNZ Concert and broadcast on 1 August.