Community outreach a priority for CSO

The Christchurch Symphony Orchestra has an innovative community engagement programme, including working in schools, partnering with dance companies, and much more.

Over the school holidays they’ve been performing Prokofiev’s much-loved musical story for all ages Peter and the Wolf – with some of the performances in English translation, and others in Te Reo Maori.

CSO CEO Gretchen la Roche says musicians coming into the CSO are now expected to split their time between playing in the orchestra and working in community outreach. “That's actually now being reflected in our recruitment processes as well,” she says. “So… actually the whole model of this is …  driving a very new interpretation of a symphony orchestra.

“So their success to be appointed to the orchestra rests on actually having skills and or openness to developing skills in both areas.” 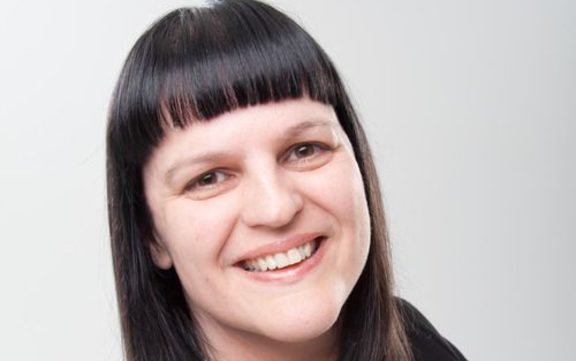 She says the organisation is doing what its community is asking them to do. “I think orchestras around the world are all questioning …their purpose and the relevancy to their own immediate circumstances,” she says. “I think there is a way to retain that richness of heritage of hundreds of years, while still evolving that structure around it to be able to keep up … with the very fast changing pace of the world today.”

Gretchen says the orchestra just can’t import programmes from overseas, they must create programmes relevant to the communities. “We've learned, finding the local solution for the local challenge that actually can't just be importing a concept or an idea now because … each situation is unique in its circumstance and … thinking being about what the solutions are to meet that.”