Giving those in the margins a voice

A concert on Friday night at Third Eye Brewery in Wellington features viols, baroque violins and voices performing new works focussing on individuals at the margins of society. 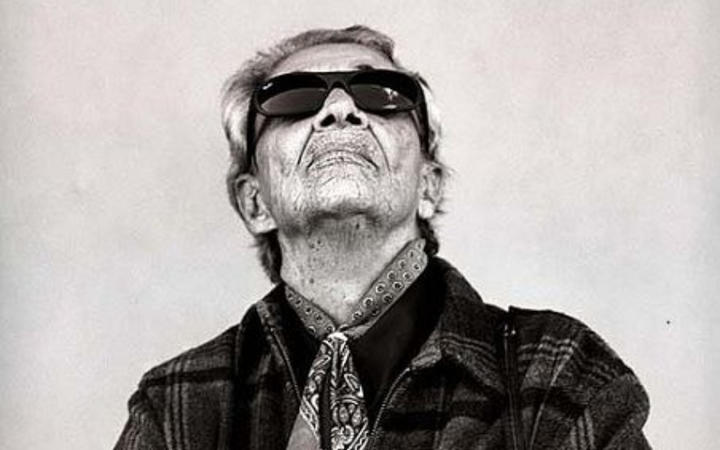 Those being given a “voice” include medieval “thigh-fencing” lesbians; Eugenia Falleni, one of Australia’s earliest known trans-men who was accused of murdering her wife; Mexico’s first out-lesbian ranchero singer Chavela Vargas, along with settings of Dorothy Porter’s dark and transgressive love poems.

Several works highlight the plight of refugees in Australia’s offshore detention centres, including a graphic depiction of the murder of Reza Barati and the heart-rending plea of Hamed Shamshiripour to be released.

It’s the first time these pieces have been performed on New Zealand soil.

Brooke Green and Imogen Granwal join David Morriss in the studio to chat about instruments and the importance of giving these people voices through music.