Sol3 Mio’s Amitai Pati and soprano Isabella Moore are showing what their voices can do in a soirée marking the opening of a space at the Auckland Opera Studio. 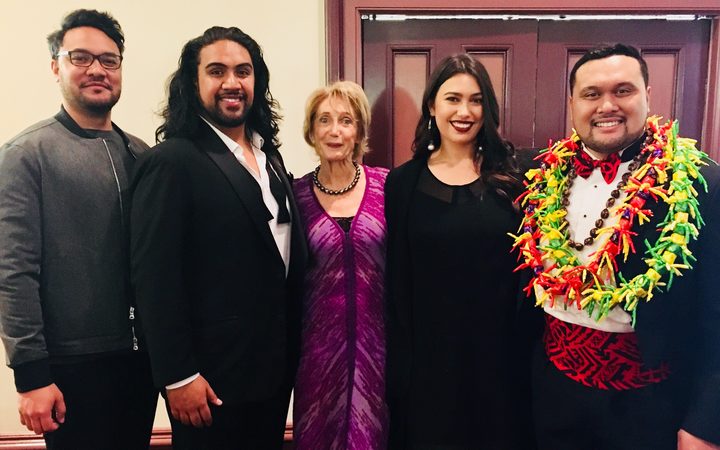 The duo, both former Lexus Song Quest winners are performing at the opening of the Auckland Opera studio's Ansonia Room, which Isabella says has “ideal acoustics” for both vocalists and the audience.

The Auckland Opera Studio is where Amitai got his performance start, first singing as part of an ensemble. Since then the Sol3 Mio member’s career has gone from strength to strength.

The studio is a charitable organisation that gives young opera singers an opportunity to learn and perform. Amitai and Isabella will perform range of favourite works they used to sing when they were younger.

“You get the mentoring and tutoring you deserve and need so that when you head overseas you know what’s in store,” Amitai says about the work the Opera Studio does. 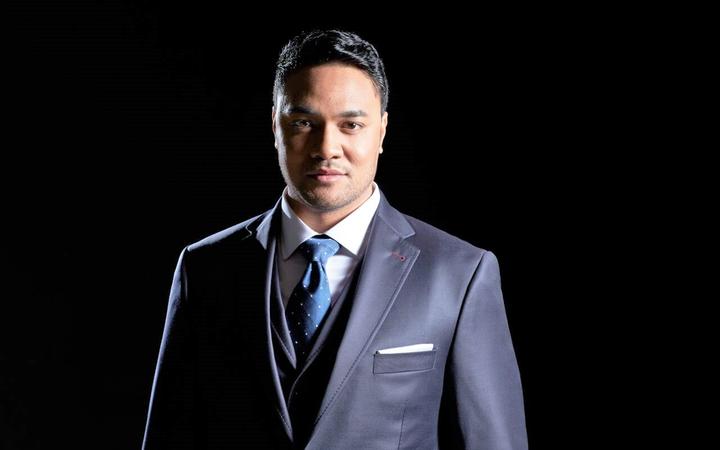 It prepared him for his work with Sol3 Mio – who have just finished a North Island tour and will tour the South Island next month – and for his Adler fellowship with San Francisco Opera.

As a young artist it’s about not just the music, but self-care if you want to survive in this world, particularly when it becomes a full-time job. “[the voice] is not like any other instrument you pick up and play by hand. This is an instrument you can’t see,” he says. “If you overdo it random things can happen. It made me realise what I needed to do for myself.

“You’ve got to preserve the instrument.” 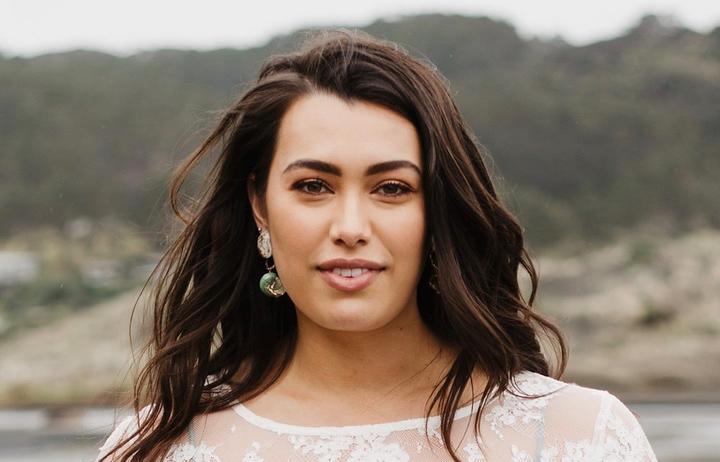 Isabella Moore is the same. For her it’s about the “waiting game” until the time is right, and her voice is developed. Last year she had the chance to perform in Celeste Oram’s Maori version of The Magic Flute, which was perfect for her, and she’s been taking lessons in New York with some of the biggest names in the business.

But she’s often told to “be patient” as her voice will continue to grow and develop over the years “It’s not one of my virtues,” she laughs. “But I’m still working on technique. I just need to chill… and put in the hard work.”

Sunday's performance will include works from Rachmaninov, Puccini, Strauss and Verdi; works the pair enjoyed performing when they were younger, and with a different technique.

They hope to bring what they’ve learnt from overseas and show what they can do. “In terms of this [event]… it’s about how much the voice has developed and how much time I’ve spent [singing],” Amitai says. “It’s some sort of journey we go on. People think we go overseas for fun, but you’re always learning something new.

“The voice is always evolving and changing. There’s no one way to sing something.”

Amitai Pati and Isabella Moore perform at the Auckland Opera Studio on Sunday 14 April from 5.30pm.