New Zealand soprano Madeleine Pierard is part of an organisation helping to change the opera scene for women and parents. 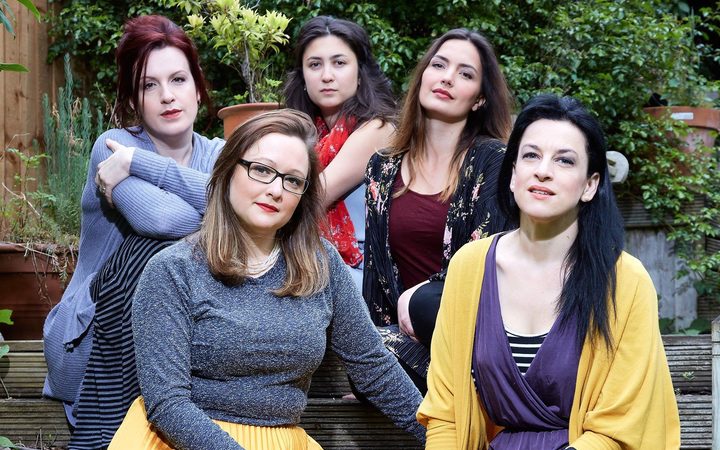 SWAP’ra – Supporting Women and Parents in Opera – was established in March and fills the role of a union for those who fall through the gaps. SWAP’ra advocates for change and is currently established in the United Kingdom.

“There are practices that are particular to the opera industry that are not conducive to family life,” Pierard says.

Scheduling has been a big issue for those in the industry with families, and many struggle with childcare arrangements. The option for a live-in nanny isn’t realistic for opera performers in 2018, particularly those based in London. 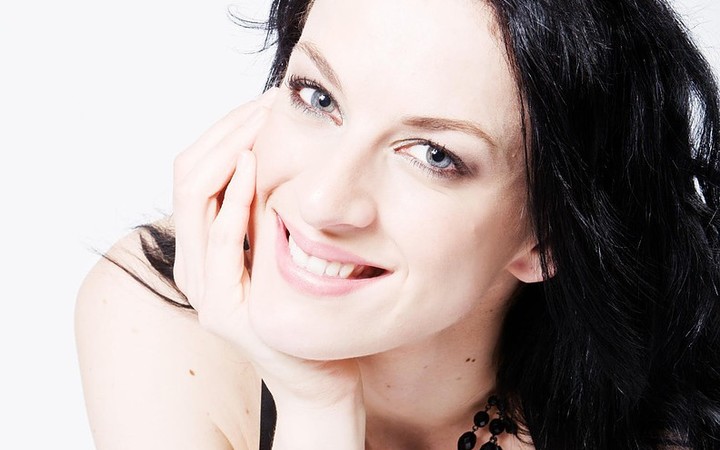 A few weeks ago, Pierard, along with her SWAP’ra colleagues, had a discussion with the heads of the major United Kingdom opera companies to find a solution. “Quite a few have pledged to an advanced scheduling practice,” she says. “It’s amazing. We are already making a difference.”

SWAP’ra has also established a coaching crèche, allowing those with young children to share childcare while they have sessions with top vocal and repertoire coaches. SWAP’ra subsidises these sessions.

Addressing the gender balance in the art form is also important to Pierard and the team at SWAP’ra. According to its website only 8 percent of UK opera librettists are female, 2 percent are composers, 26 percent are directors and 4 percent are conductors.

“It’s a hangover from history,” Pierard says regarding the gender imbalance. “I feel we need to be catalysts in making that change.”

According to its website, the group’s aim is to “…foster an environment in which a female CEO, Music Director, Artistic Director, Conductor, Composer or Librettist is no longer noteworthy”.

Madeleine Pierard is in New Zealand performing with the New Zealand Symphony Orchestra this week at the Michael Fowler Centre in Wellington and at the Auckland Town Hall for Beethoven 9, and Messiah in December.