Early music “from another planet”

Early music is from another planet, according to acclaimed New Zealand cellist James Bush.

He’s recently returned home after 27 years living overseas and joins NZ Barok for a series of concerts around Auckland this weekend, and then in Christchurch, where he adds his improvisational flair to works by composers Vivaldi and Platti. 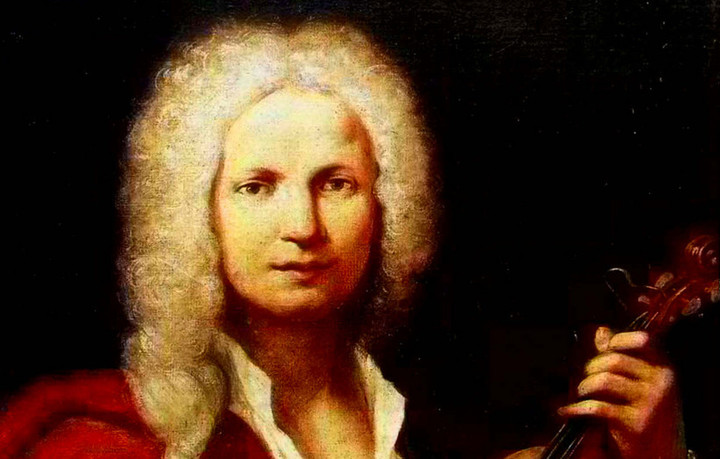 While early music is old in age, it’s contemporary in feel, says James. It’s because we don’t actually know what early music truly sounds like and it’s up to the musician to take the audience though the experience. Many musicians have drawn on writings about the music from that era.

“It feels like it comes from another planet,” he says. “As long as we are searching for the most touching or moving way to bring out the music we are on the right track.”

“You’ve got to put the puzzle together to reflect what you believe.”

Musicians are required to put their own flavour into the music through improvisation. It’s something James Bush is embracing when performing early music. “I’m fascinated by improvisation,” he says. “It’s one of the most natural parts of being a musician.

“[I think] it’s something everyone essentially wants to do.” 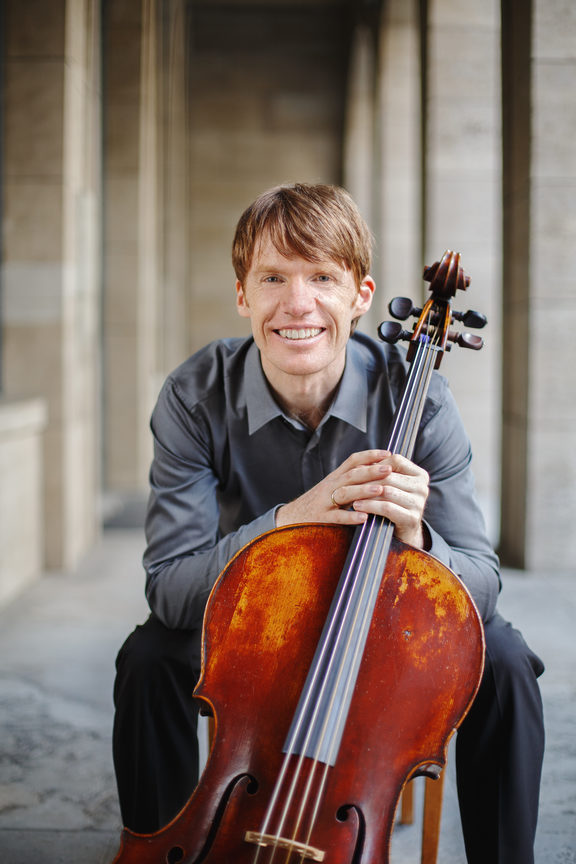 With this form of music, he tries to get inside the composer’s mind. He says composers make decisions in the moment and that thinking like that can really help the performance of the music. “If you can get into it, you get so alive for music making,” he says. “It’s about possibilities. It’s about taking many different possibilities… and looking at music thinking ‘there’s so many possibilities to try to find the way that makes you feel the most alive.”