The exploration of the subconscious mind is the inspiration behind Rosie Langabeer’s composition Occulmente, which is a finalist for the SOUNZ Contemporary Award at this year's Silver Scroll songwriting awards. 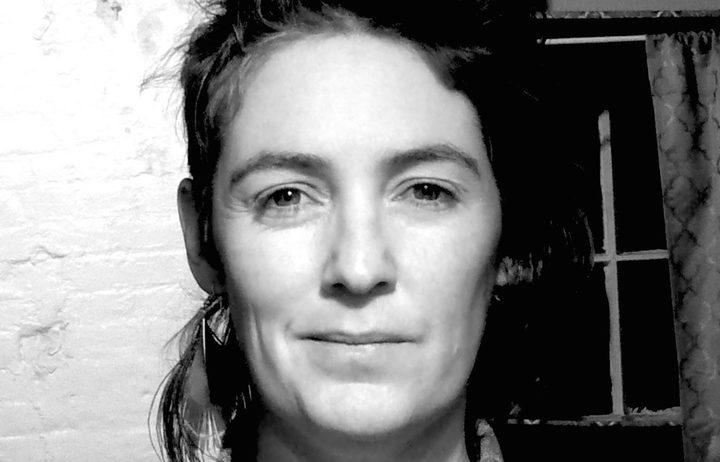 “[The word] just came out of my head,” Langabeer says. “All the music… I imagine it in my head and then put it into the computer programme.”

For her composition is about capturing the magic of music. “[this is] exploring the subconscious mind… a spell. Music [is] a certain combination of sounds used to cast a spell.”

Occulmente was a commission for Friction Quartet, a string quartet based in the United States. It’s the first time she has attempted work for a classical group and she was nervous at first. “[The quartet] said ‘we like the challenge’,” she says. “That gave me the confidence to keep working on it.” 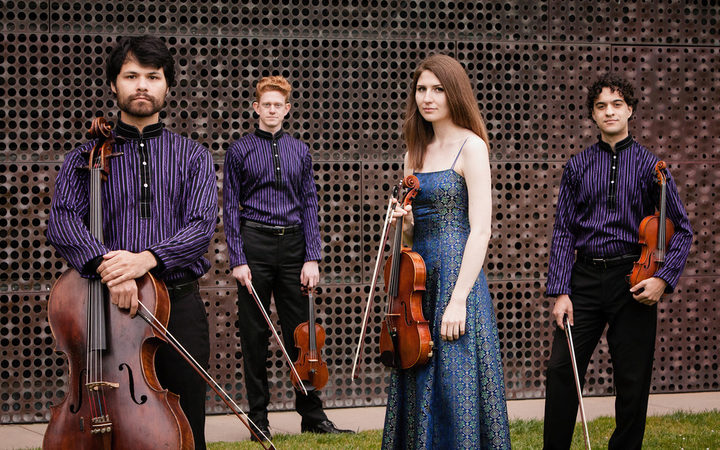 Occulmente is one of three finalists for the SOUNZ Contemporary Award at this year’s Silver Scrolls. Works by Michael Norris and Leonie Holmes have also been selected for the top three.

More than 50 pieces by 37 composers were submitted for judging.

Langabeer nearly didn’t enter her piece. She thought the judges “would just laugh” at her, and she expected a “thank you for your entry” form letter, but instead she received a “congratulations” letter.

The other disadvantage was she only had a recording done on a cell phone, which had the beginning missing. “The odds weren’t in my favour,” she laughs. But it was the quality of the composition, not the recording the judges were listening for.