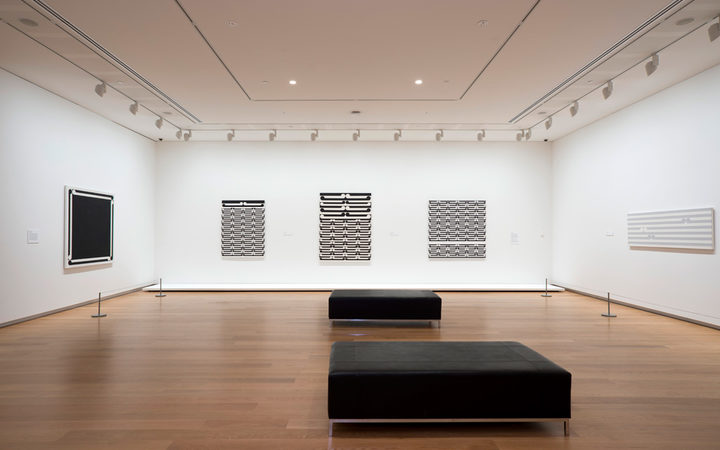 Julia Waite, co-curator of Gordon Walters: New Vision, a major retrospective of art by one of New Zealand’s foremost modern artists at Auckland Art Gallery (and due to tour), plays five pieces of music to illustrate different phases of Walter’s six decades of work. 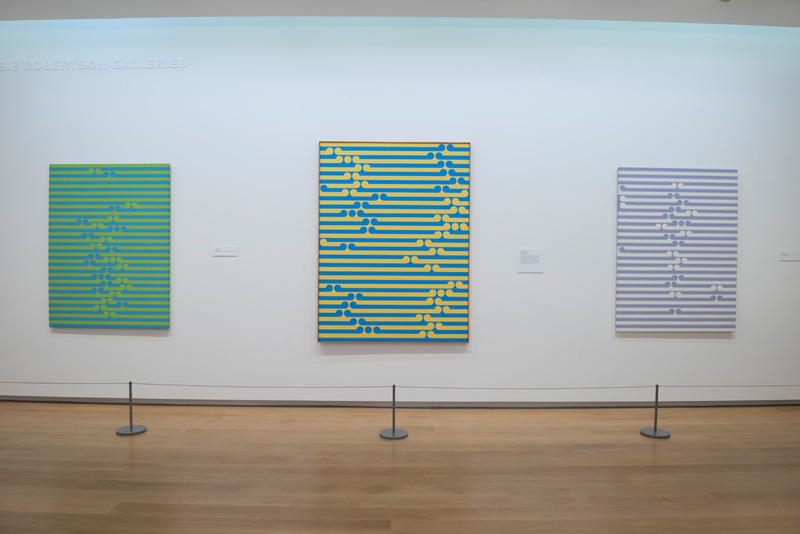 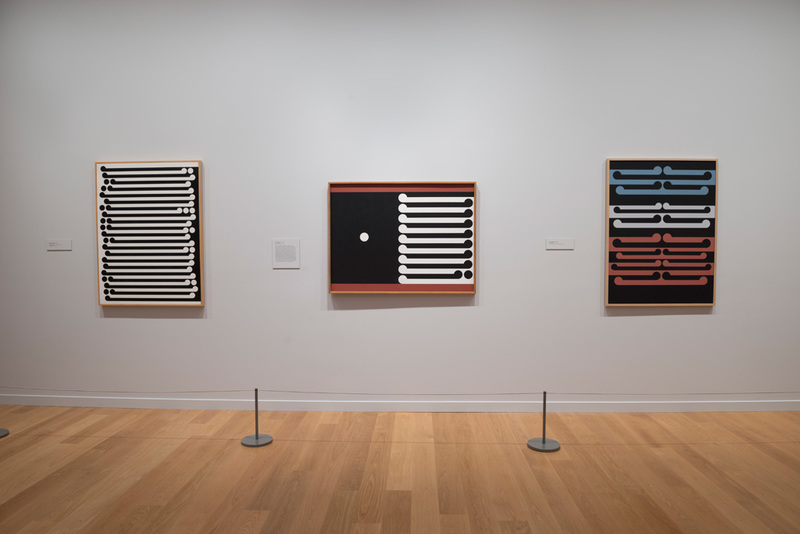 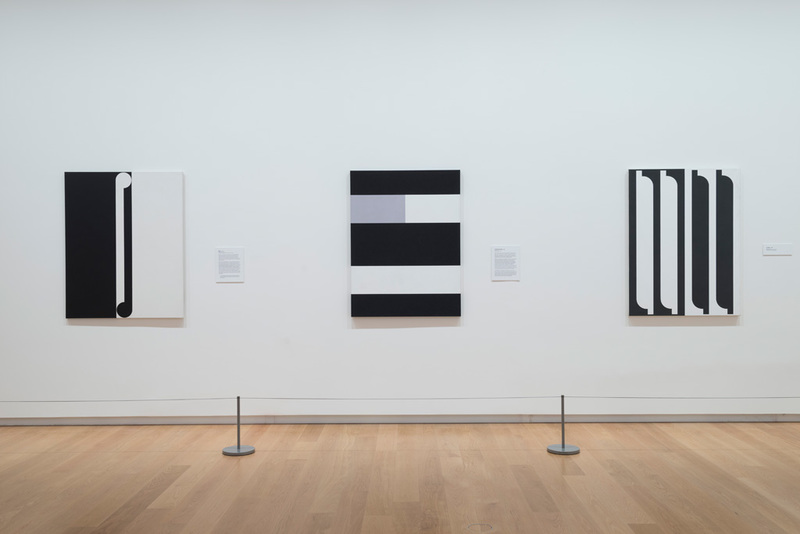 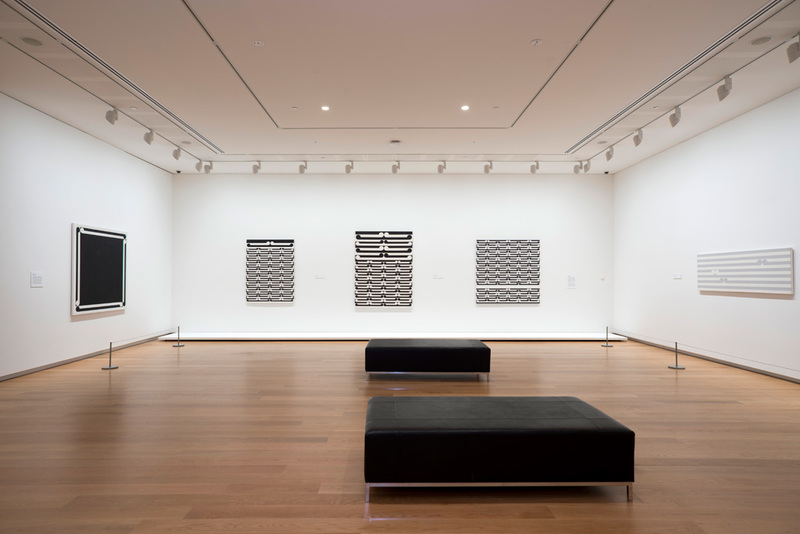 This track reflects Walters' use of Māori motifs in particular the koru. Julia Waite thinks that without Walters' dialogue with Māori art his abstract work would have not have made such a lasting impression. Walters' wife Margaret Orbell was a scholar of classical Māori language and the editor of the Māori Affairs Department magazine Te Ao Hou, so the culture was central in both of their lives. Julia says that Walter's flattening of the koru into 2D painting prompted strong responses and is still controversial in some quarters.

New Horizons host William Dart was consulted on what music would work for the exhibition opening and Douglas Lilburn was his answer. There's a self-portrait of Gordon Walter as a young man in the exhibit. He painted it while living in Thorndon, Wellington where Douglas Lilburn just happened to live nearby. Perhaps they met? Wellington can be very small.

Fletcher Trust Art Collection curator Peter Shaw was reminded of Bach by a section of the exhibit called Rhythm and Repetition which boasts boldly, coloured, large koru painting from the late nineties.

The Pyramid album reminds Julie of one of her favourite phases of work by Walters, that was produced 1953-56 in Wellington after a period abroad. By day he was working at a government printing office as a graphic designer, at night he developing a busy, colourful, jazzy, irregular style of painting.

5 - All Along The Watchtower - The Jimi Hendrix Experience

The same exhibition section that made Peter Shaw think of Bach brought up The Jimi Hendrix Experience for Julia Waite. "Gordon Walters was a radical individual. There's a volcanic energy and drive beneath the surface. I wanted to honour that."