Sexual harassment in NZ music industry is under the spotlight

The New Zealand music scene will be put under the spotlight with a new study being conducted to determine the level of sexual harassment in the industry. 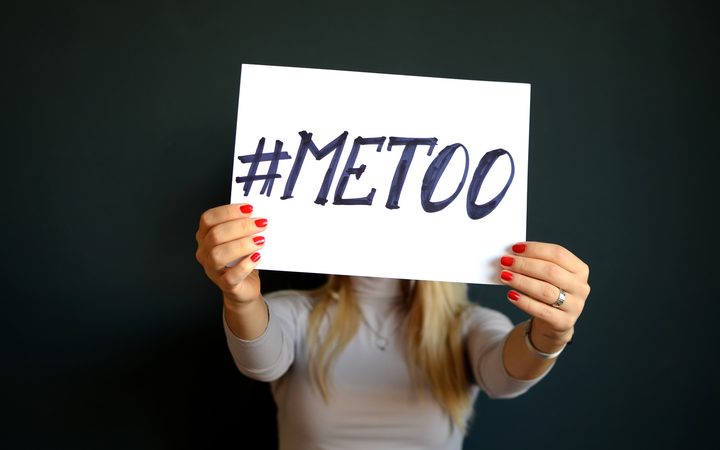 The Music Industry Harassment Research by Sydney based researcher Jeff Crabtree invites New Zealand and Australian musicians to fill out a survey to discover the nature and extent of harassment they are experiencing in the workplace. 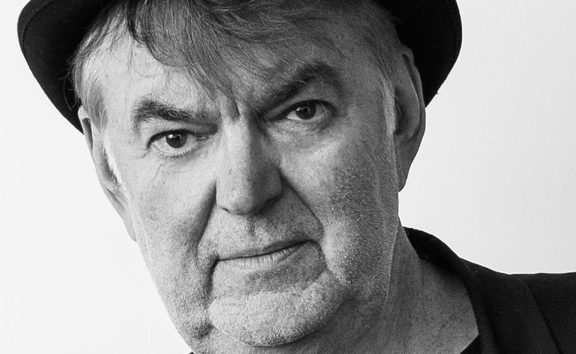 Crabtree, a University of Technology PhD candidate, told The Music Network there is no independent academic research into measuring the problem, and he hopes his study will help form a good basis for policy making.

“The music business is wonderful and amazing and yet somehow still functions like the Wild West,” he says. “After 30 years of involvement in the industry, I felt like I just had to do something.”

READ: New Zealand Government announced it will officially begin to collect data on sexual harassment in the workplace

In December APRA AMCOS, who represent song writers, commended #meNOmore an open letter to the Australian Music Industry which explicitly stated the experiences of some women within the industry.

“My head has been pushed towards a colleague’s crotch and held there despite me saying no,” one respondent said.

“After meeting at a festival, I was sent an unsolicited dick pic by a CEO even after declining his offer to come back to his office that was ‘very dark, had booze and cocaine’,” said another.

APRA says the behaviours outlined in the letter were unacceptable and unlawful, and the organisation is dedicated to ensuring a safe industry, free of sexual harassment and discrimination for all. Initiatives and policies are being put in place. 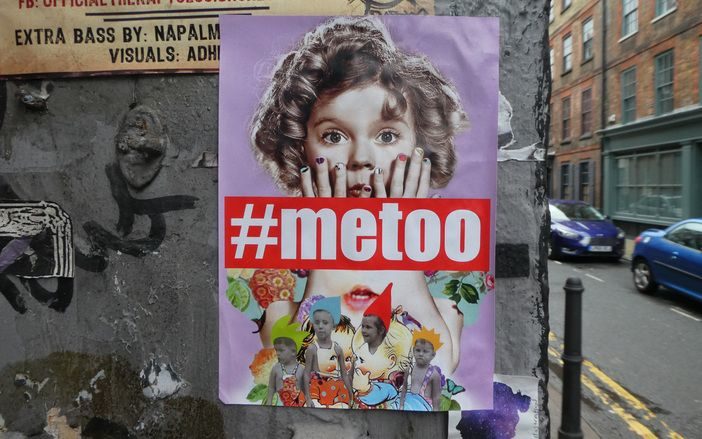 According to the Ministry of Justice, an estimated 186,000 sexual offences are committed against adults every year in New Zealand.

It’s thought only seven percent are reported to the police.  Of that, only 13 percent of cases result in a conviction.

READ: Sexual violence in NZ: ‘We can be rid of it’

Under reporting of sexual assault and rape in the music industry also occurs.

In the United Kingdom a study of 600 professional musicians found 60 percent had experienced sexual abuse from their peers and those in positions of power. 82 per cent of those who said they had experienced abuse were female. 77 percent felt they were unable to report the harassment. 45 percent of respondents said they were bullied.

“I always take a sleeping bag on tour, because often we are sharing sleeping space, and a sleeping bag (that doesn’t zip all the way down), is the most effective way of not being molested while asleep,” one respondent says.

“I was sexually harassed and mentally and physically abused by my first boss when I started working as [a composer],” another says.

Others have told of being groomed at 15, exploited at 16 and another was made to feel like a “sex slave”.

In the US a new survey of musicians found 72 percent of respondents experience sexual discrimination, with 67 percent saying they experienced sexual harassment. 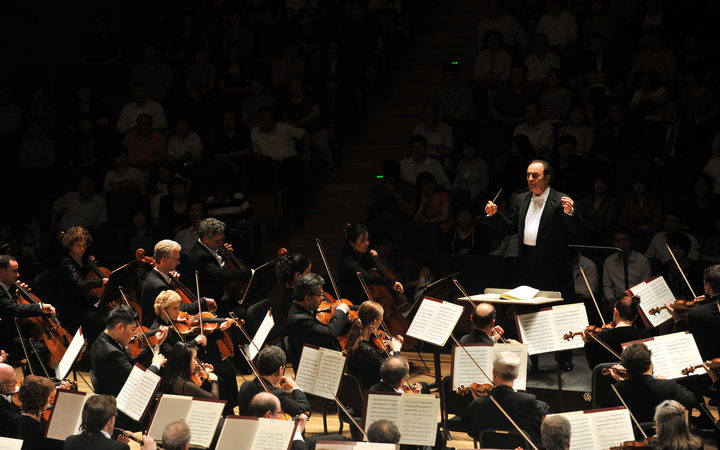 A number of high profile names have been fired following sexual harassment allegations.

In March the Metropolitan Opera fired James Levine for sexual misconduct following an internal investigation.  He had been with the organisation four decades.