Sydney Symphony Orchestra Principal Bassoonist Todd Gibson-Cornish is the soloist for The Firebird concerts this week by the NZSO National Youth Orchestra. T

Two years ago at the tender age of 21, Todd became the youngest Principal of the Sydney Symphony Orchestra. 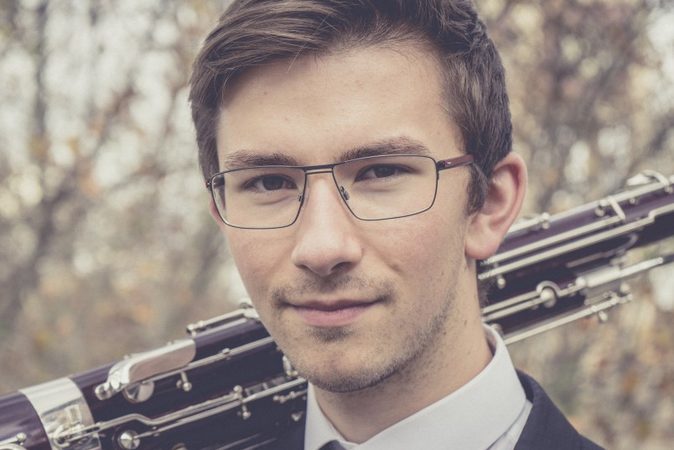 Todd has been enchanted by the bassoon since the age of three since discovering a cassette tape of a bassoonist.

His parents were oboists so he was always surrounded by “double reed madness”.

Three was too young to start the instrument so he picked up the cello and hated it.  When he was around six he began on the mini bassoon.

Todd makes his own reeds and says learning that skill is just as important as the instrument itself. 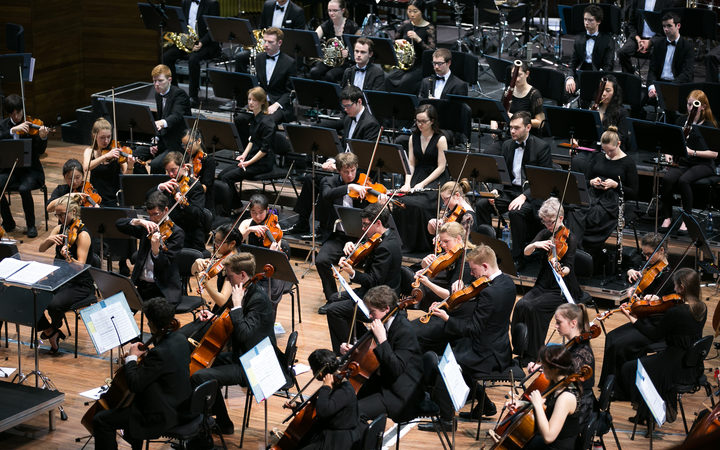 “If I had a bad reed I could sound like a beginner on the instrument,” he says.

Before being offered principal bassoonist of the Sydney Symphony Orchestra, he studied and lived in London.

Sydney’s calmer lifestyle suites him better. “[I] needed a slightly slower pace of life to absorb everything [I] learned [in London],” he says.

But, wherever he is, he enjoys being a musician and compares it to being “like a drug” - you become obsessed with the next step of your career.  He says that’s why many people put up with bad conditions and pay.

He’s back in New Zealand performing a “funky” concerto this weekend on a German bassoon, even though Jolivet’s Bassoon Concerto is French. 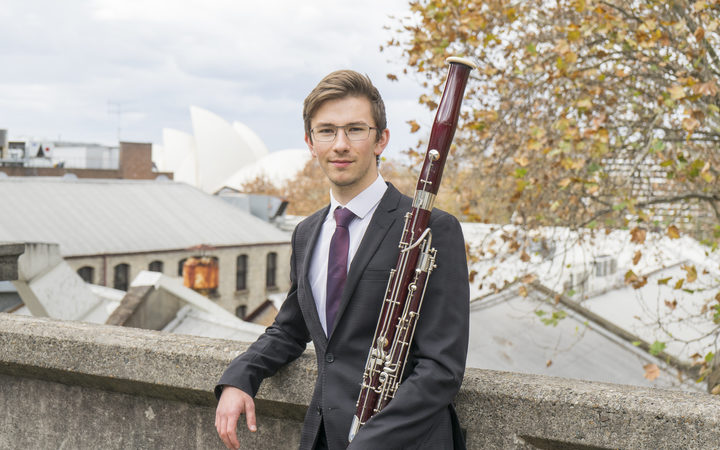 He has always wanted to play this concerto, but knows it will be one of the most difficult pieces he has performed.

Todd is excited for the opportunity to play the concerto with the NZSO National Youth Orchestra this weekend and is ready to show the world what the bassoon is capable of.

Many people perceive the bassoon as a goofy instrument. “All bassoonists try to change the stereotype of it being the ‘clown of the orchestra’ because it really can do a lot of other things and sound like the human voice,” he says.