The Incredibles theme song is back as the sequel opened last week in New Zealand. 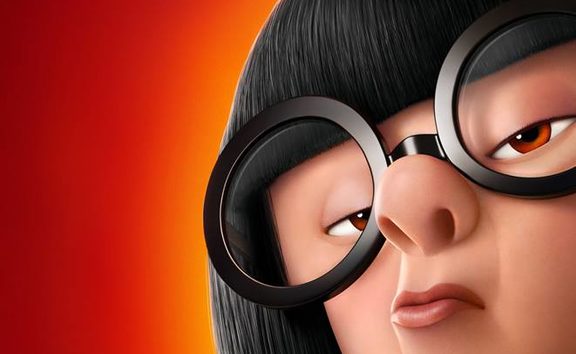 Pixar film music has been performed by numerous orchestras around the world. We have curated a few favourites.

This live performance is by the Prague Film Orchestra, playing songs from the original film score.  Michael Giacchino is the film composer and won numerous awards for best score, including Los Angeles Film Critics Association Award and the Annie Award.

Coco, one of Pixar’s most recent films, was inspired by the Mexican Day of the Dead holiday.  This video is from a scoring session of the movie.  The music was composed by Michael Giacchino.  He included many arrangements of traditional songs like “La Llorona” into the film.

The 21st Century Symphonic Orchestra performs the famous Pixar in Concert.  Scenes from the movie Brave are projected while the orchestra plays the music live. The original soundtrack was composed by Patrick Doyle and performed by the London Symphony Orchestra.

“Main Titles” performed by Vienna’s Radio Symphonic Orchestra was composed by Randy Newman. This performance was at the film music gala in 2014.

Seven minutes of music from the heart wrenching film Toy Story 3 was also featured in Pixar in Concert. Randy Newman composed the film score, his sixth for Pixar.  It won several awards, including a Grammy for Best Score Soundtrack Album for a Motion Picture, Television or Other Visual Media in 2011.

Ever want to go behind the scenes of how a film score is made?  This video shows you what the process is like, inside and out. Michael Giacchino composed this score, his fifth collaboration with Pixar.

The 21st Century Symphonic Orchestra takes the audience to France with scenes and music from the film Rataouille, a story about a chef who befriends a rat that has a talent for cooking.  Composer, Michael Giacchino, received his first Academy Award nomination for the score in 2008.

The Cécile Ensemble adds a personal touch to the Up theme, “Married Life”.  Also composed by Michael Giacchino, the score for Up earned two Grammy Awards, a Golden Globe, and an Academy Award in 2010.

Here is a look into the score of “The Big Race” from Cars.  This soundtrack has nine songs that are from popular artists and eleven orchestral pieces composed by Randy Newman.

And last but not least, the melody to Pixar’s A Bug’s Life, composed by Randy Newman.  This score won the Grammy Award for Best Instrumental Composition in 1999.