How fantastic would it be to travel from Wellington to Sydney in just 20 minutes?

That could become a reality in the next 15-20 years, thanks to a new passenger jet design by Boeing. 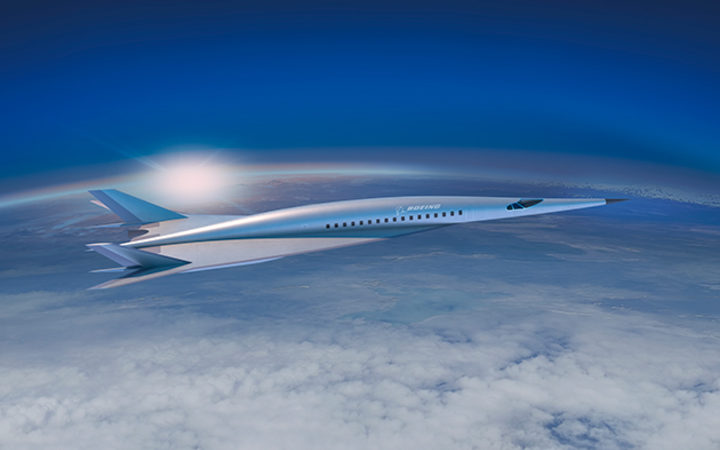 The hypersonic aircraft could potentially travel five times the speed of sound using a ramjet engine.

This could reduce flight times by 85 percent, meaning a flight from Wellington to Sydney would only be about 20 minutes.

This classical concerto is a captivating piece with little demand on the listener. This work is great for travel because it can help reduce travel anxiety. Mozart’s music is known for its simplicity and gentleness, so listening to this on a flight can help boost relaxation.

Who doesn’t love a great masterpiece? The first movement of Bruckner’s 4th symphony tells a musical story of medieval knights, castles, and romance.   The opening theme is developed throughout the movement, and will leave you humming for the rest of the day.

Perhaps the best-known of all Mozart’s works, this piece will surely keep your toes tapping.  The jaunty opening theme to this piece really explains why we consider serenades, “party music”.  There is no record of why Mozart wrote this piece, but it’s a great example of “balanced perfection” in music.

Bach Cello Suite No. 1 in G

Being one of the most recognizable tunes on the cello, this suite for unaccompanied cello achieves the effect of incorporating three-to-four voices into one single musical line.  There are six movements in this suite, varying the different types of styles, meters, and tempos.  Bach’s cello suites are considered some of his greatest musical achievements.