Conductor Carlos Miguel Prieto brings his charisma to the Auckland Philharmonia Orchestra this week to lead the performance of Ottensamer plays Weber. 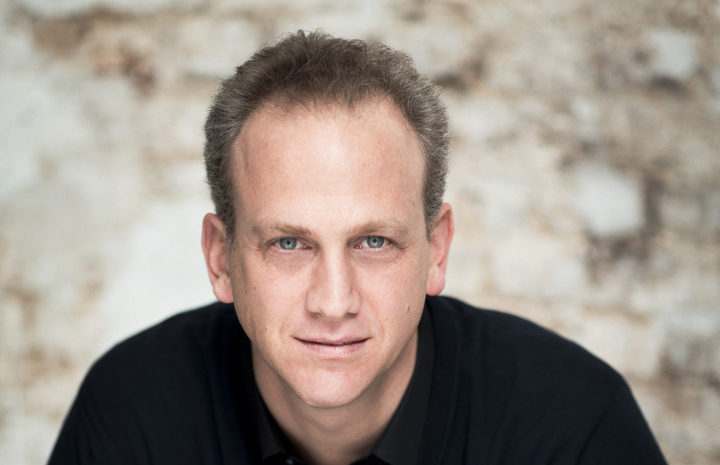 Prieto is a highly influential cultural leader as Music Director of Mexico’s most important orchestra.

After Hurricane Katrina he was instrumental in bringing back musical culture to New Orleans.

Carlos talks to Clarissa Dunn about returning to NZ, the importance of culture and bringing something special to the stage.

The charismatic Mexican conductor grew up immersed in Shostakovich's music because his father knew the Russian composer personally.

Carlos says “Shostakovich was always very much in tune with what was happening around  him, politically and personally. So his symphonies are enigmatic works which sometimes have hidden meanings…The Fifth Symphony is undoubtedly one of those pieces that divides people into different camps as far as not only what the piece in itself means  - is there an extra-musical meaning? – and what the end means.”

This week's concert with the APO opens with Copland's Quiet City. Carlos had this to say about it: “I think that Copland was great with these miniature works and just like some of the painters that we love, do their most personal things when they’re working with small paintings. His simplicity, which is almost a religious simplicity, for me it’s really deep. I think of these Gothic paintings of Americans at the same time (as this was created in the 1930s), they express very deep sorrow but with very controlled expression. That’s for me, this piece. It’s not painful but it’s deep and depending on what you hear is how deep it goes or how not-deep it goes.”