APO takes us to Funkytown

Crank out your platforms and flares: the Auckland Philharmonia Orchestra is taking us to Funkytown.

The APO is burning down the Aotea Centre with its Disco Inferno inspired APO Does Disco this Thursday night. 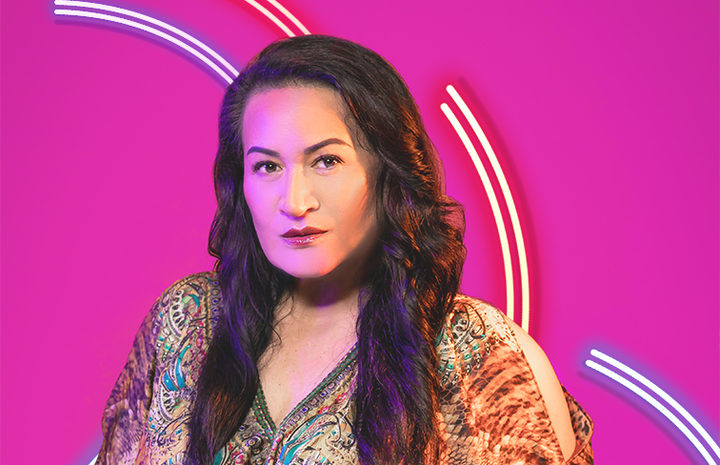 Annie Crummer is to perform with the APO Photo: Supplied

The gig features arrangement of well-known disco hits from the likes of the Jackson Five and Donna Summer.

The orchestra’s arrangements are staying true to the 70s ethos, says the APO’s Frances Moore. “The string arrangements … are huge,” she says. “[and feature] extraordinary bass.”

Disco has a distinctive beat. Called “four to the floor”, it refers to the bass drum on the floor which plays every beat.

APO Principal Percussionist Eric Renick says this sound came out of Philadelphia. “It’s a relentless heartbeat that you hear in all the discos and modern dance clubs, even today.”

“Our attitude is we just really love making good music,” Frances says. “With an orchestra you’ve got an incredible colour palate… whether it’s Beethoven or an interpretation of Beethoven… we are celebrating great music.”

She’s encouraging audience participation. “We definitely encourage clapping between movements… or verses if you like!”

Conductor David Kay will be brushing off his flares and hoping the crowd will do the same. “I’ll be disappointed if we don’t have the entire Aotea Centre singing Y.M.C.A,” he says.

Kay will be working on his Saturday Night Fever strut for the event and he’s looking forward to seeing the crowd crank out the Funky Chicken, the Bus Stop and the Bump dance moves.

Classical purists will be saying “don’t leave me this way” after attending Thursday night’s show.